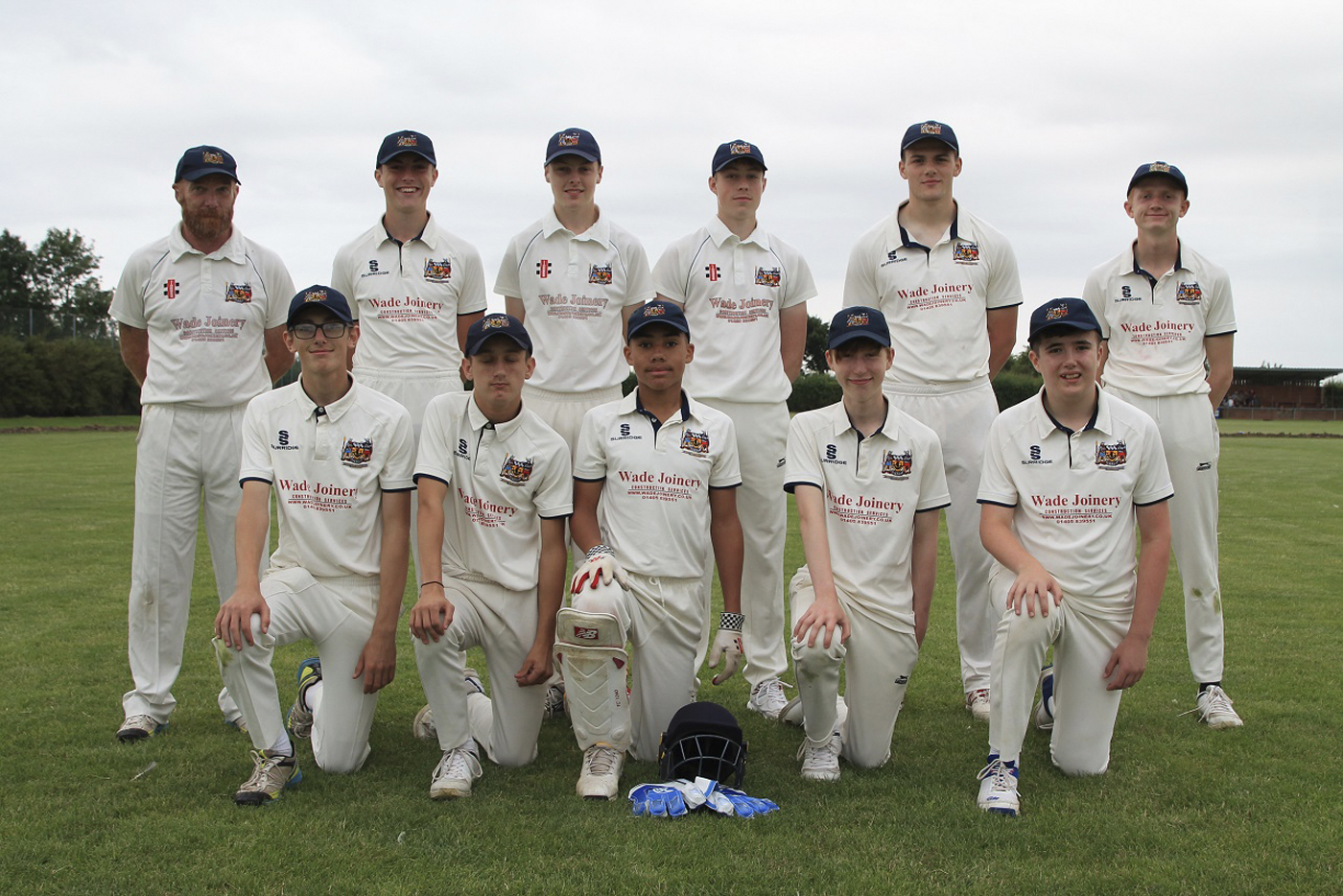 After Goole Academy played and lost narrowly to top of the league Sutton last week they travelled to Gilberdyke on Sunday who were struggling at the lower reaches of the division.

Even though Goole were missing a few key players due to district call-ups and holidays they still fielded a reasonably strong team against their local rivals. Having lost the toss Goole were put in to bat first. With the steady opening partnership of Callum Woodcock and Ciaran Smith the score progressed to 55 without loss, but unfortunately Callum Woodcock was dismissed for 20 when he was bowled by Bonser. Eddie Hasdell came to the crease and he looked in superb form, scoring 45 before he was trapped lbw by Tall. Smith went not long after, also lbw to Colling for a nicely paced 36. Leon Murphy made a quickfire 11 which was backed up at the other end by Lennon Wilson.

An excellent rearguard display by James Steele, who finished on 14no, pushed Goole to 162 all out from 38 overs. After the tea break Goole started quickly with Harry Falkingham picking up two wickets. With Sam Whittall, Chappell and Tooke applying pressure at the other end, Gilberdyke did not have any room to score. This allowed Eddie Hasdell take two key wickets in the middle order which limited the scoring further. Harry Falkingham came back from the other end and claimed another two quick wickets to put Goole in the driving seat for the win. Hasdell, who finished with 2-13, and Falkingham (4-11) were the key wicket takers in the innings and Gilberdyke were restricted to 117-9 from 40 overs, with Charlie Wilcox (17), Dave Mell (30) and Ian Hartley (25) the main contribution to the innings. Goole travel to Patrington next Sunday in what will be a tough game against one of the top teams in the division. 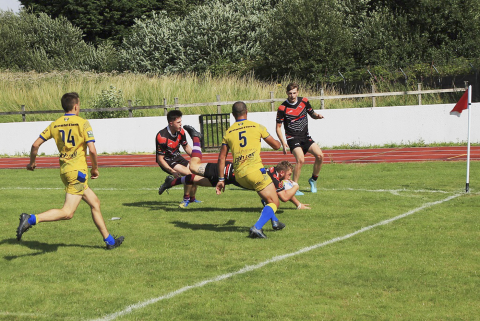 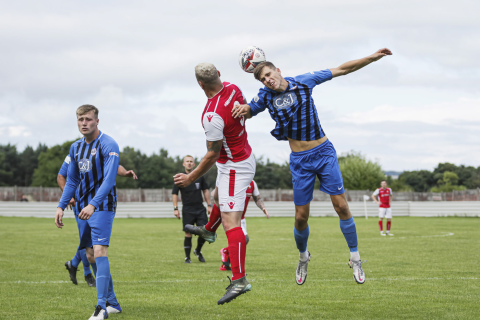 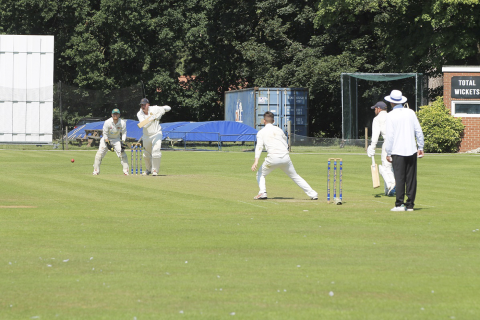 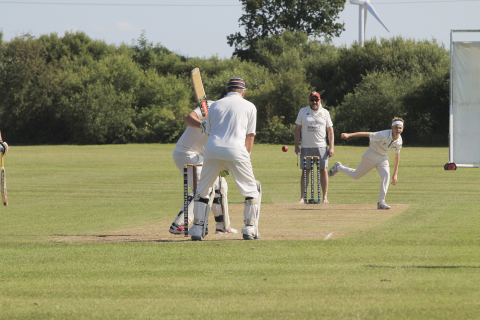