A woman from Goole is spreading joy to people in , despite now living over 11,000 miles away in New Zealand.
Laura Wynne, who was brought up in Goole and still has many family and friends in the town, has been Kitchen Karaoke sessions to “give people a pick me up”, during the Coronavirus outbreak.

She said: “I have been watching an Australian singer, Meg Mac, doing live streams and it inspired me to do one too. I know my family and friends like to hear me sing so I decided it would help anybody who needed a little pick me up.”
Miss Wynne has been living in New Zealand for two and a half years, deciding to settle there, after travelling on and off since 2015.
The recruitment worker has a passion for singing and has been busking on the streets of New Zealand since moving to the country.
She said: “I started busking because I missed singing and got great reactions from the public. When I started my job in recruitment, time just got away from me and slowly I stopped singing.
“Last month I was asked to sing at a wedding and it has sparked a fire in me again.”
New Zealand currently in their third week of lockdown and only essential services are available.
So far, Laura has done two Kitchen Karaoke live streams and plans to continue doing them at UK time, every Friday until the period of isolation finishes.
The two live streams, which have featured covers of popular artists such as Lewis Capaldi and Adele, have had a total of almost 4,000 views and over 400 comments.
Although Laura has been away from Goole for a few years she has retained her Yorkshire routes and received several comments about her strong Yorkshire accent when she covered the song Shut up and Dance by Walk the Moon.
“I love that I am getting comments from people saying they love how Yorkshire the ‘shut up’ is in the last song, I can’t change it, it’s just how I talk”, said Laura during the video.
Goole resident, Lisa Collins, has known Laura for several years through mutual friends.
She said: “I think it is a lovely thing for her to do for us all back here in the UK whilst in isolation. She certainly brightens my day up on a Friday watching and listening to her on Facebook.” 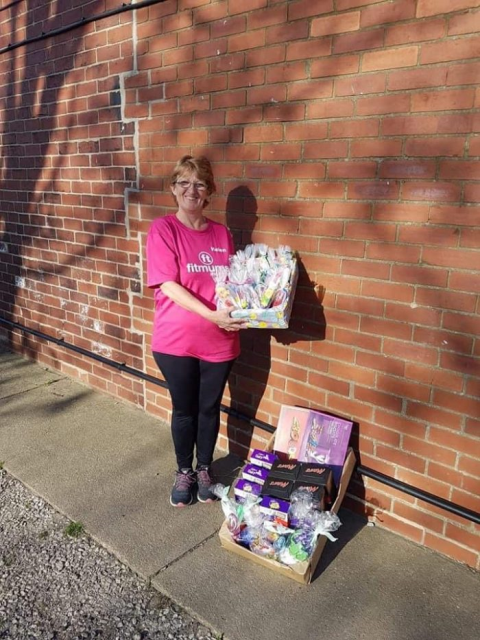 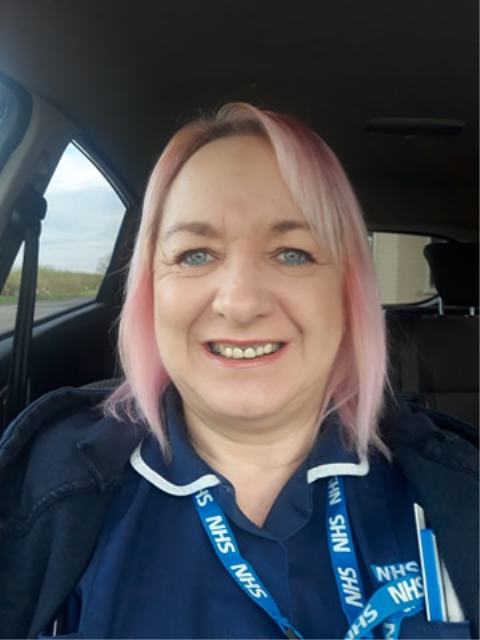 Nurse speaks of support for NHS
A district nurse fighting Covid-19 on the frontline has thanked the community for their unwavering support, including a garage that helped her in a time of need. Helen Lloyd is a district nurse who was on her way home from her shift last week when she realised her tyre was punctured. Knowing she had to…
News - 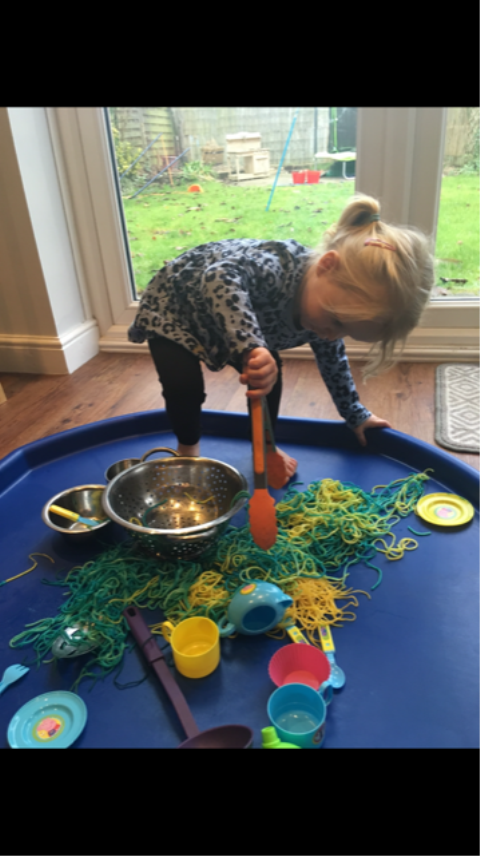 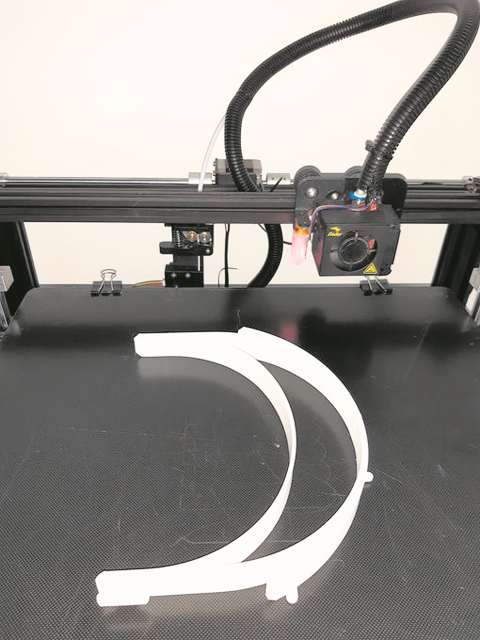 Academy teacher making masks for health care workers
A Goole Academy teacher is doing his bit to combat the Covid-19 crisis by using the school’s 3D printer to produce plastic masks for healthcare workers. Mr Simon Poulton, Head of Design Technology, has been setting his alarm through the night to restart the printer and continue the 24/7 operation to pump out as many…
News -
Download the Goole Times Live app