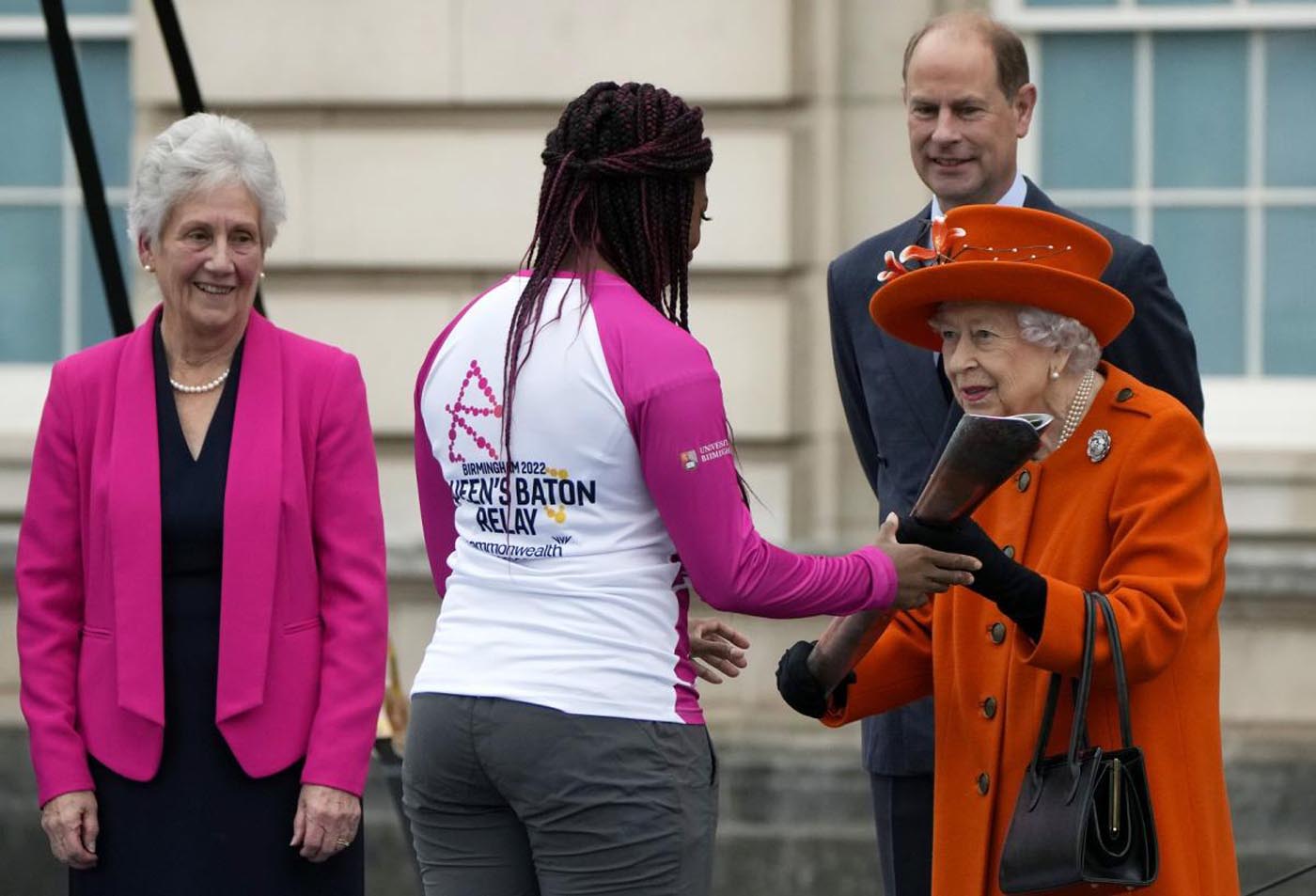 The Birmingham 2022 Queen’s Baton Relay is confirmed to visit two East Yorkshire locations during its final journey through England.

Birmingham is hosting the 16th official Queen’s Baton Relay - a journey which brings together and celebrates communities across the Commonwealth during the build up to the games. On Wednesday, July 13, East Riding of Yorkshire will officially welcome the baton, that is set to travel the length and breadth of England for a total of 29 days, before culminating at the Opening Ceremony for Birmingham 2022 on July 28.

Since its inaugural appearance at the Cardiff 1958, the Queen’s Baton Relay has been a tradition for the Commonwealth Games. Kicking off on Thursday, June 2, the baton will spend four days in London before resuming its international journey and retuning to England on Monday, July 4. During its time in East Yorkshire, the relay will visit Beverley and Market Weighton. Starting at Beverley Minster at 10:26 on July 13, it will progress through Highgate, Wednesday Market, Toll Gavel, Saturday Market, Lairgate, New Walk, Molescroft Road and end near Longscroft school at 11.02. Then moving on to Market Weighton, the relay will start at Beverley Road roundabout at 11.29, then the High Street, Holme Road, and end near Sandwalk at 11.42. Members of the public are encouraged to get involved with the celebrations and embrace the arrival of the baton.

Councillor Jonathan Owen, leader of East Riding of Yorkshire Council, said: “We are thrilled that the Queen’s baton will be carried through the streets of Beverley and Market Weighton in celebration of the Commonwealth ahead of the Birmingham 2022 Commonwealth Games. “To be part of this occasion is a real privilege and I’m sure the residents of the East Riding will come out in full support to cheer on the incredible batonbearers whilst the baton visits our historic towns this summer.” The batonbearers will have the honour of carrying the baton during the journey through England. Those that have been chosen include people who have been nominated in recognition of their contributions to their local community. This could be for sports, education, the arts, culture or charity. One of the confirmed community batonbearers in East Riding of Yorkshire is Luke Lambert. Luke, 29, who is from Beverley, lost him mum Jenny to a brain tumour in November 2019. His tragic loss was the inspiration behind his five day 250 kilometre Wadi Rum Desert ultra marathon in the Jordanian desert, where he raised more than £23,000 for Brain Tumour Research and Young Minds UK. Director of Ceremonies, Culture and Queen’s Baton Relay, Phil Batty, said: “Whilst the baton has been travelling across the Commonwealth, we have worked closely with Local Authorities in England to devise a route that engages with hundreds of communities, passing sport venues, historic sites, local schools and Areas of Outstanding Natural Beauty. “By the time the baton returns to England for the final leg, 71 nations and territories will have experienced the magic that comes with it. “We hope that communities across the country join the excitement, attend events near them, line the streets to cheer on our incredible batonbearers and celebrate the Birmingham 2022 Commonwealth Games.”

Plans progress for new Glews industrial park
Plans to develop an industrial park specialising in units for small and medium enterprises (SMEs) in Goole is on the cusp of being given the go ahead.
News - Emily Collins 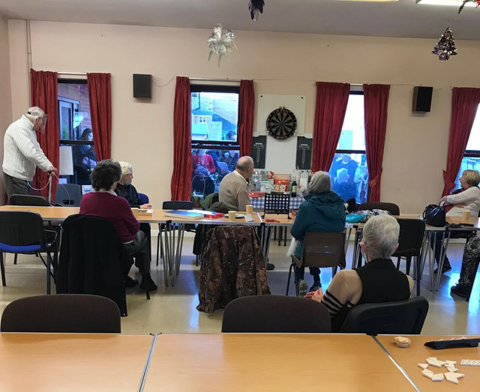 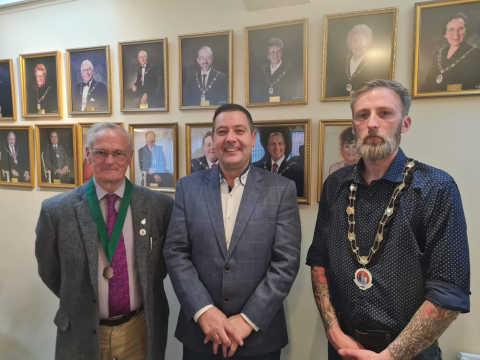 Meet your new mayor
Councillor Ross Turner has been elected as the new Mayor of Goole.
News - 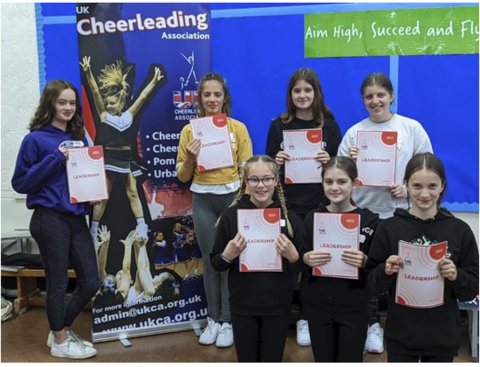