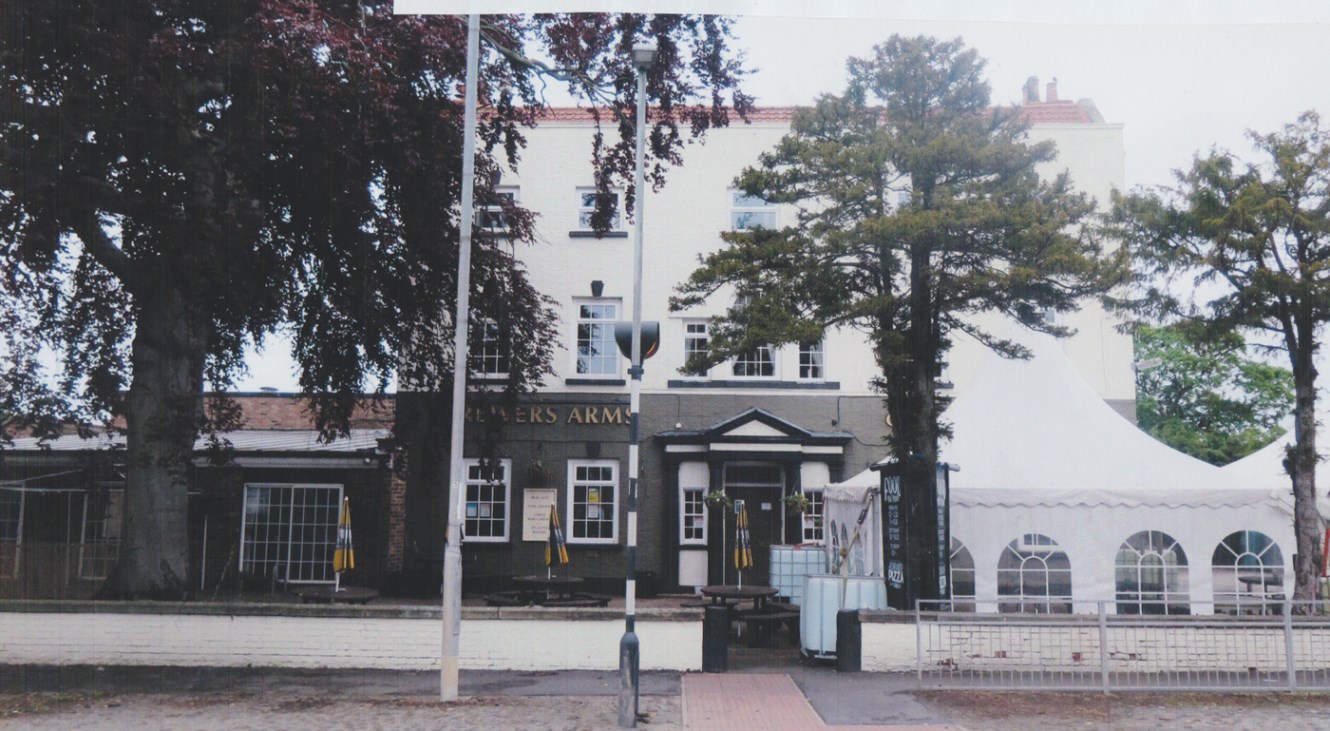 A blue plaque will be installed on two historic buildings.

Planning permission has been granted to erect a plaque on the Brewers Arms on Pontefract Road and The Manor House on Selby Road. The grade II listed buildings, which are featured on the Snaith Heritage Trail, were nominated for the symbols by the Snaith Walkers are Welcome Group in a bid to promote the town’s history. Both plaques will feature a website and QR code for people to learn more about each building. According to documents submitted with the application, The Brewers Arms, also known as The Lodge, was built in 1760 by Charles Yarburgh. Following his passing in 1789, the building was purchased by Robert Moore as a family home for 53 years.

It was then purchased by Henry Eadon and remained as family home for 78 years until his wife, Anna Marie Eadon, passed away in 1921. In 1980 it was converted into The Lodge Country Club and in 1986 before being acquired in 1986 by the Old Mill Brewery and became The Brewers Arms. The Manor House was built in 1800 and was formerly the home of Lord Downe of Cowick Hall until 1869 when it was sold as part of the Cowick Hall Estate. In recent years it operated as a chemist and shop before it was taken on by Saith and Cowick Town Council in 2008. 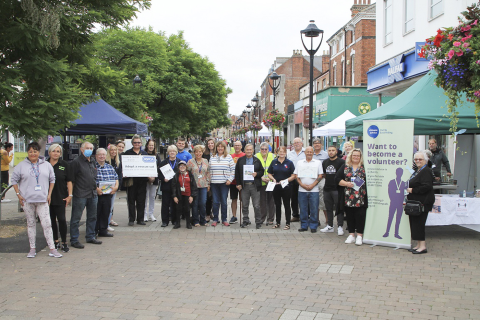 Local organisations get chance to shine
More than 20 charities and organisations that work in Goole came together to celebrate and highlight their work this weekend.
News - Emily Collins 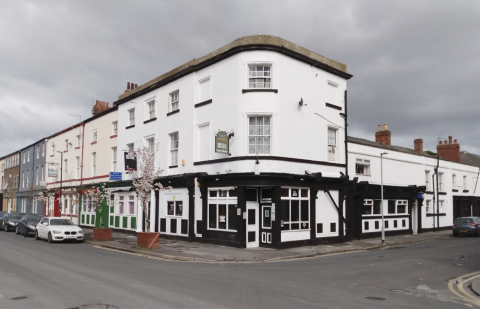 Blue plaque plan to celebrate inspirational woman
A blue plaque may be installed on the Royal Hotel in honour of the first female member of the Institute of Quarry Managers.
News - Angela Huzulak 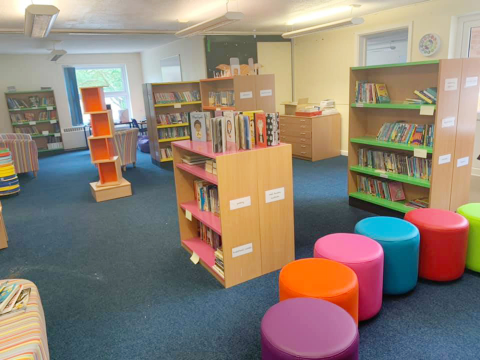 School asks for book donations
Howden Junior School is appealing for residents to donate a book to the school to help pupils continue developing their passion for reading.
News - 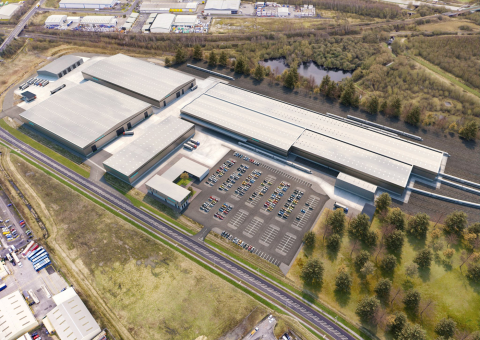 £3million boost for town’s economy
Almost £3million will be injected into the economy as local jobs are supported in the build of Goole’s new rail manufacturing facility.
News -
Download the Goole Times Live app