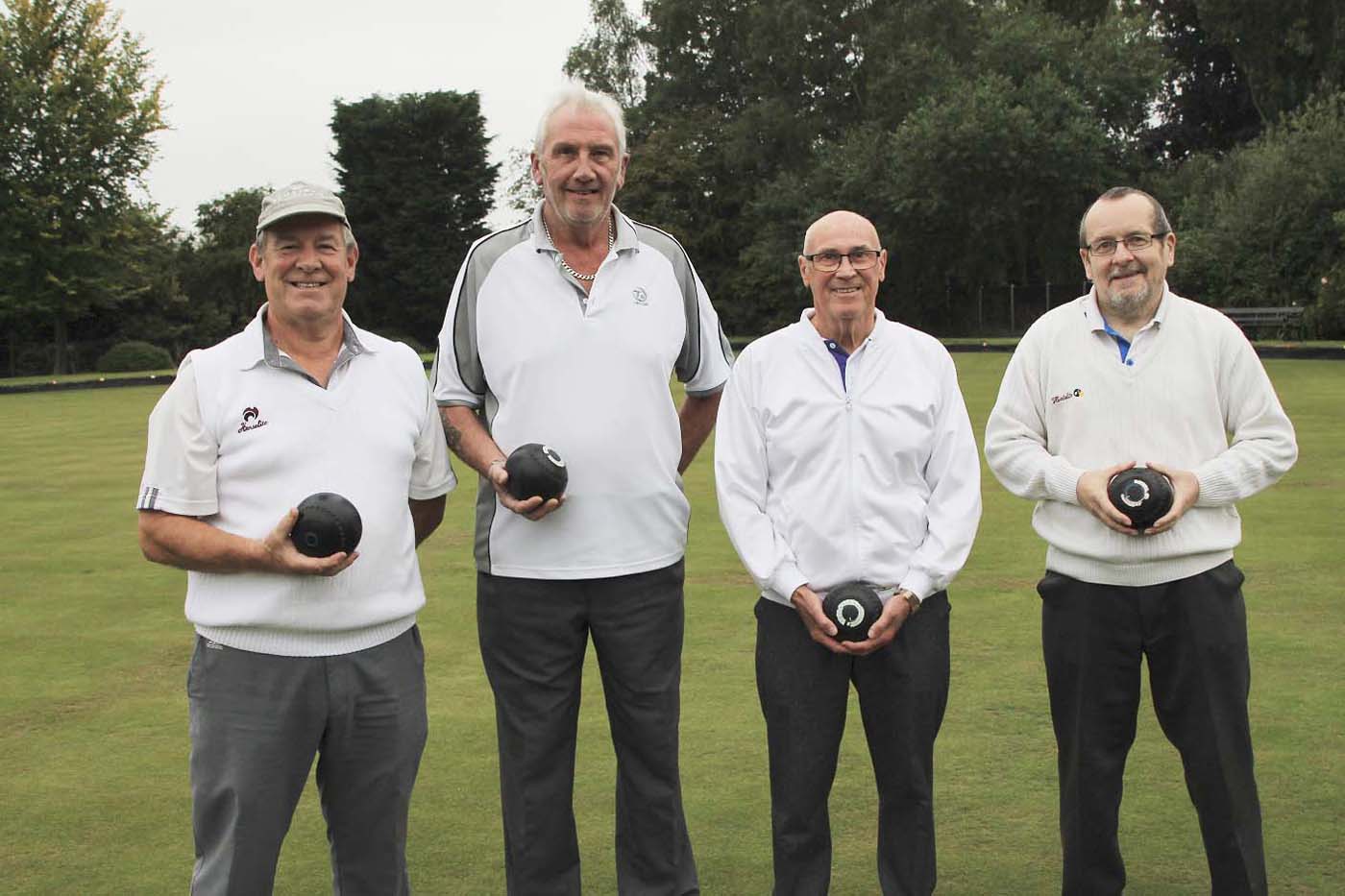 The team clinched the title after securing one point with a 17-all draw, during the final against the Jemmy First Four on Friday, September 3. The claim was reliant on a simultaneous match between Pollington and Fishlake which also resulted in a draw. Airmyn Riverside Friday Fours took on Airmyn in a separate match, ending in a 12-all draw, and resulting in Airmyn gaining promotion to the Division A of the Goole and District League. Anyone interested in joining the club should contact Chris Morris on 01405 763226 or Steve Theaker on 07814279720. 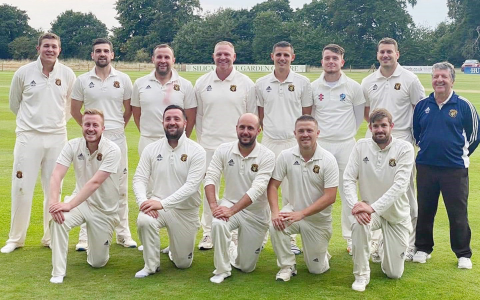 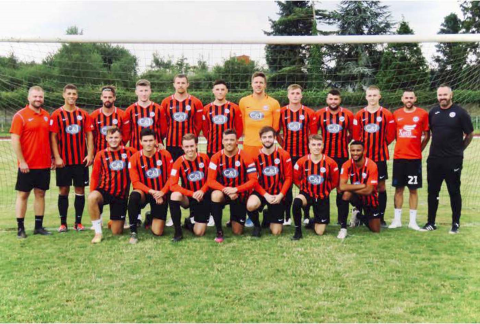 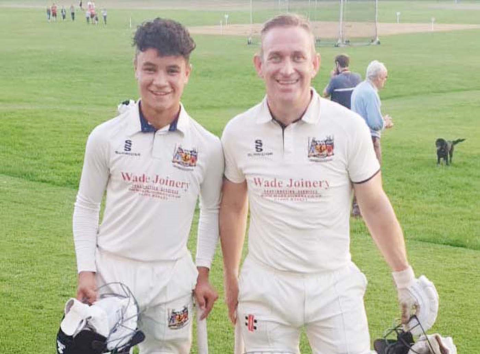 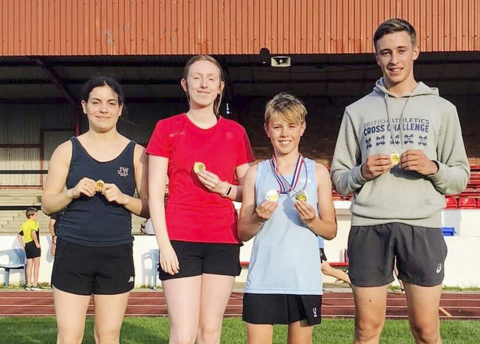