Beal Homes have submitted plans to build hundreds of new homes in the second stage of their Goole development, The Greenways.

The East Yorkshire-based housebuilder’s plans include a range of two, three and four-bedroom homes, which the company says will provide a “well-balanced housing mix to suit the full range of residents”. The reserved matters planning application submitted to East Riding of Yorkshire Council covers the development of 600 homes, as well as landscaping, public open spaces and associated works, on the land off Rawcliffe Road.

Outline planning permission is already in place and approval for the detailed plans would give the green light for building work on the homes to begin. A site of around 2.7 acres suitable for a potential primary school has also been included in the proposed layout of the development and the plans also include a pedestrian and cycle route through the site and a new public right of way around the perimeter. Delivery of the new homes would complete The Greenways development, which, subject to planning approval, will ultimately feature 800 homes across the 73-acre site.

Beal’s chief executive, Richard Beal said: “This planning application demonstrates our commitment to completing this much-needed development and to making a very significant contribution to the regeneration of Goole. “It also reflects the tremendous success of the first phase of The Greenways. Demand has been incredibly strong and the sales momentum has been exceptional.” The housebuilder is making a long-term investment of £150 million in The Greenways, which is the largest residential development in Goole in recent years and is also the biggest single development in the family-owned housebuilder’s history of almost 55 years. The company also hopes the development will be “a vital element of the ongoing wave of regeneration which is transforming Goole”, with chief executive Richard Beal also being a member of the Goole Town Deal Board, which has brought together public sector organisations and major businesses to secure and direct investment in the town. Beal is also supporting local good causes, including sponsoring non-league football club Goole AFC and providing funding for programmes of community engagement by Goole Tennis Centre.

Chief executive, Richard added: “The Greenways is providing high-quality, contemporary homes for local people and families drawn to Goole by the many new opportunities in Goole. It’s an essential element of the unprecedented investment now being delivered in the town. “Phase one of The Greenways is creating a highly attractive new neighbourhood. Approval for these plans will enable many more people to join this community and provide a major economic and social boost for Goole and the wider area.” Construction began on the first phase of The Greenways back in 2020 with more than 100 homes sold and more than half of the purchased properties now occupied. The next phase of development will begin when final planning approval is granted. 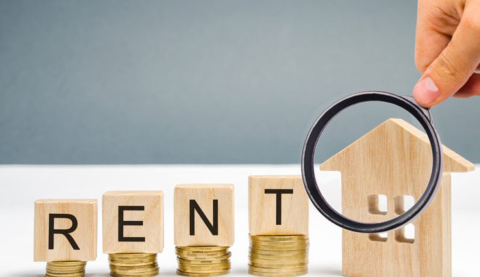 Rents in the UK rise by an average of 8 per cent over the last year
Recent figures from Dataloft show that Brits under 30 are facing a cost-of-renting crisis with four-in-ten now spending more than 30 per cent of their pay on rent – representing a five-year high.
Property - 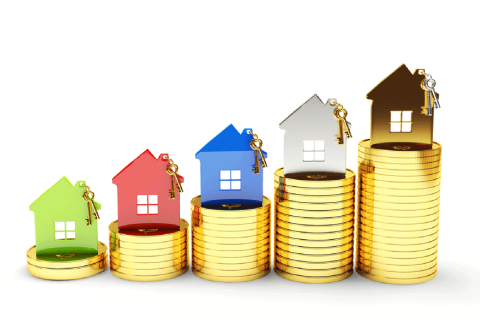 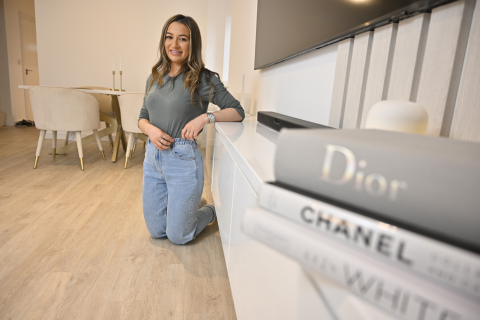 New Bellway home leads to new followers for beauty influencer
A beautician has made the most of her new home by launching an interior décor Instagram account that compliments her business one – and now sees her sharing beauty and interior design tips with nearly 14,000 followers.
Property - 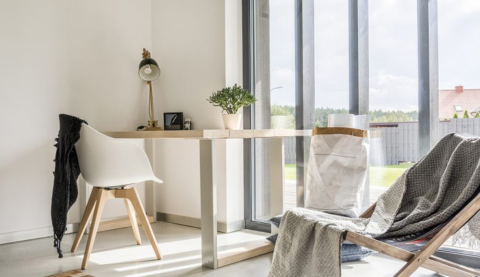 Considering new windows and doors?
Is your home ready for a spruce ahead of the summer months? Have you had enough of tired-looking window frames, that sticky lock on your front door, and the fact that whilst the colour you chose looked great in the catalogue, it’s not what you wanted in reality…? The experts at Nottingham-based home improvements company, Stormclad may have the guidance you need when choosing new windows and doors for your property.
Property -
Download the Goole Times Live app