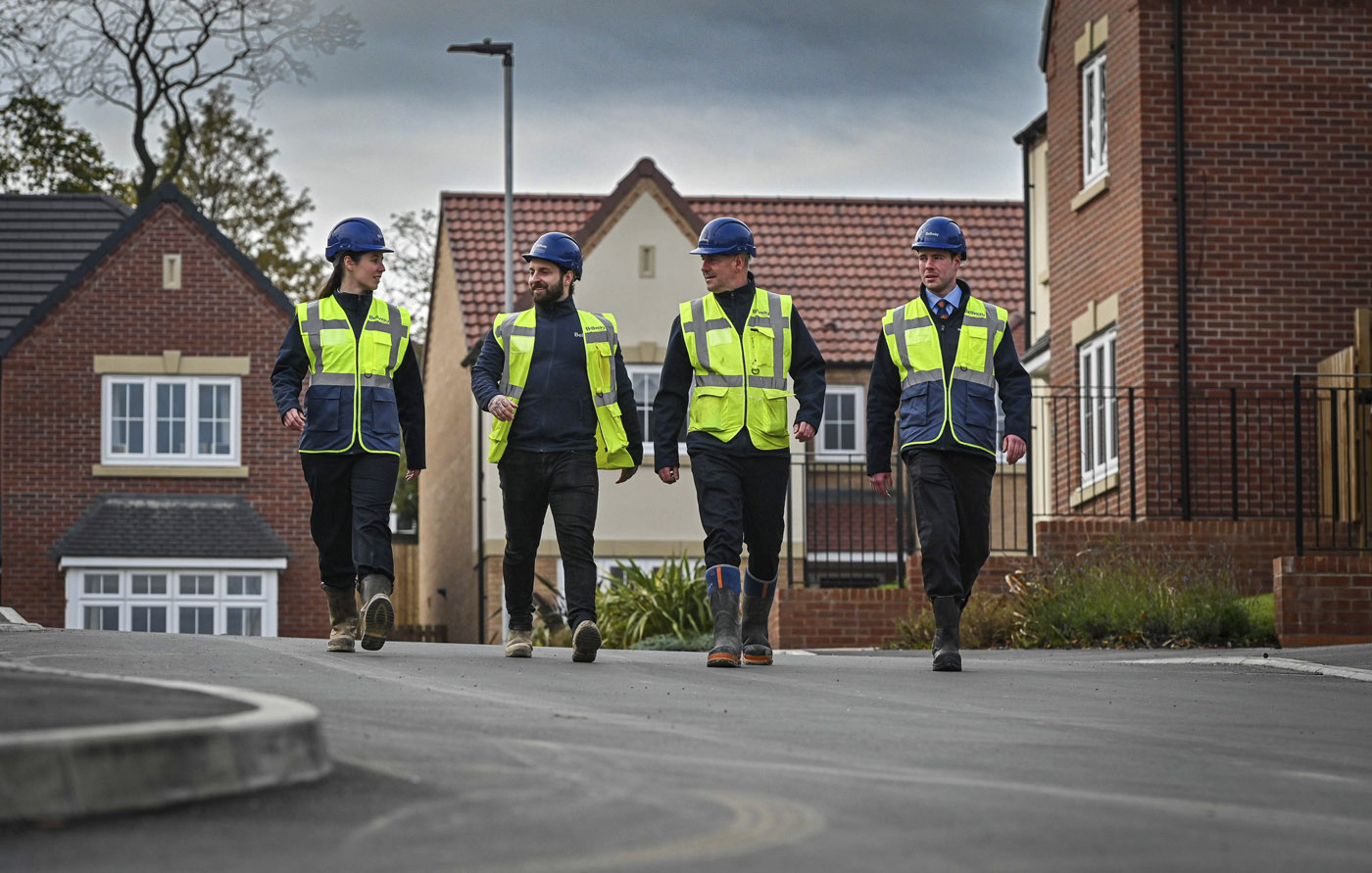 The Yorkshire division of national homebuilder, Bellway Homes has demonstrated its commitment to building careers by promoting three construction workers and a graduate trainee to site management roles.

Samantha Couchman, Matt Kavanagh, Wayne Feather and Dominic Brozenitz have been promoted to assistant site managers in Howden, Menston, Pocklington and Wakefield respectively. Samantha was part of Bellway’s first ever cohort of graduate trainees in 2020, while Matt, Wayne and Dominic all started with Bellway in site labouring roles.

Jim Brooks, Bellway Yorkshire’s managing director, said: “When people think of Bellway the first thing they think of is the homes we build – and rightly so. What is often overlooked is that we are also a major employer with a long and proud history of building careers.”    “The business was formed in 1946 and today we employ close to 3,000 staff in 22 divisions across England, Scotland and Wales. For every role we advertise we always invite applications from internal applicants, and it’s particularly rewarding to see four members of the Yorkshire team taking their first steps into management at the same time.”

• Dom Brosenitz (24) from Pocklington – previously a site labourer / storeman at Wellington Grange in Pocklington he is now assistant site manager at Swanland Grange in Swanland.

• Leeds-based Samantha Couchman (31) was in the first cohort of graduate trainees at Bellway and worked in construction at Imperial Gardens in Howden, which is where she is currently based in her new role.

• Wayne Feather (41) from Leeds worked as finisher on Bellway’s Spofforth Hill development in Wetherby prior to being promoted to assistant site manager at St John’s View in Menston.

“There aren’t many big businesses where you can enter on the bottom floor and look up through ranks and see so many people at so many different levels who started their careers in the same way,” said Samantha Couchman. “Bellway offers a real chance for career progression and it’s great to have taken the first of what I really hope will be a lot of steps over the next few years.”

Building careers: Pictured left to right are Samantha Couchman, Matt Kavanagh, Wayne Feather and Dominic Brozenitz who have all been promoted to site management positions at Bellway Yorkshire. (25-11-407 SU) 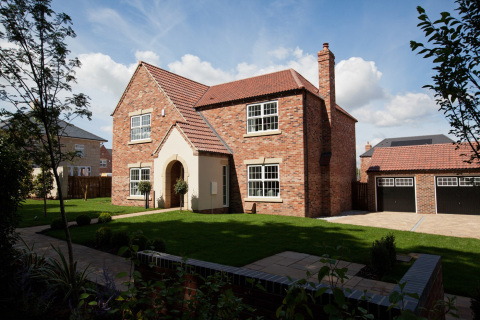 Bellway Homes says Yorkshire buyers thought big and acted fast in 2021
Bellway Homes has crunched the numbers and found that thinking big and acting fast were key for house buyers in Yorkshire in 2021.
Property - 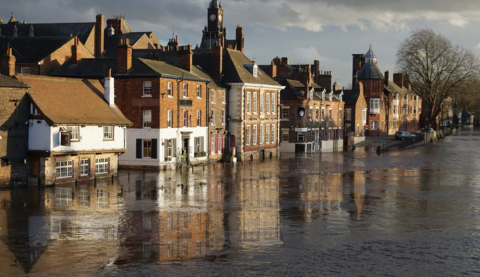 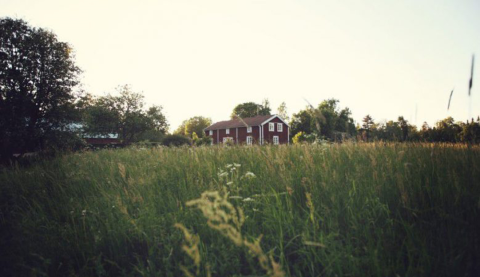 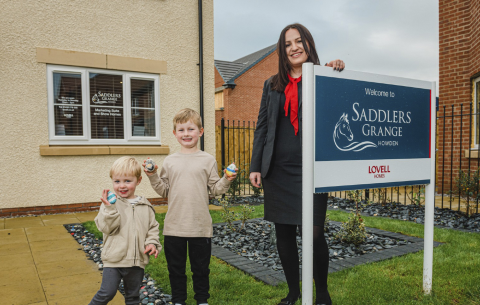