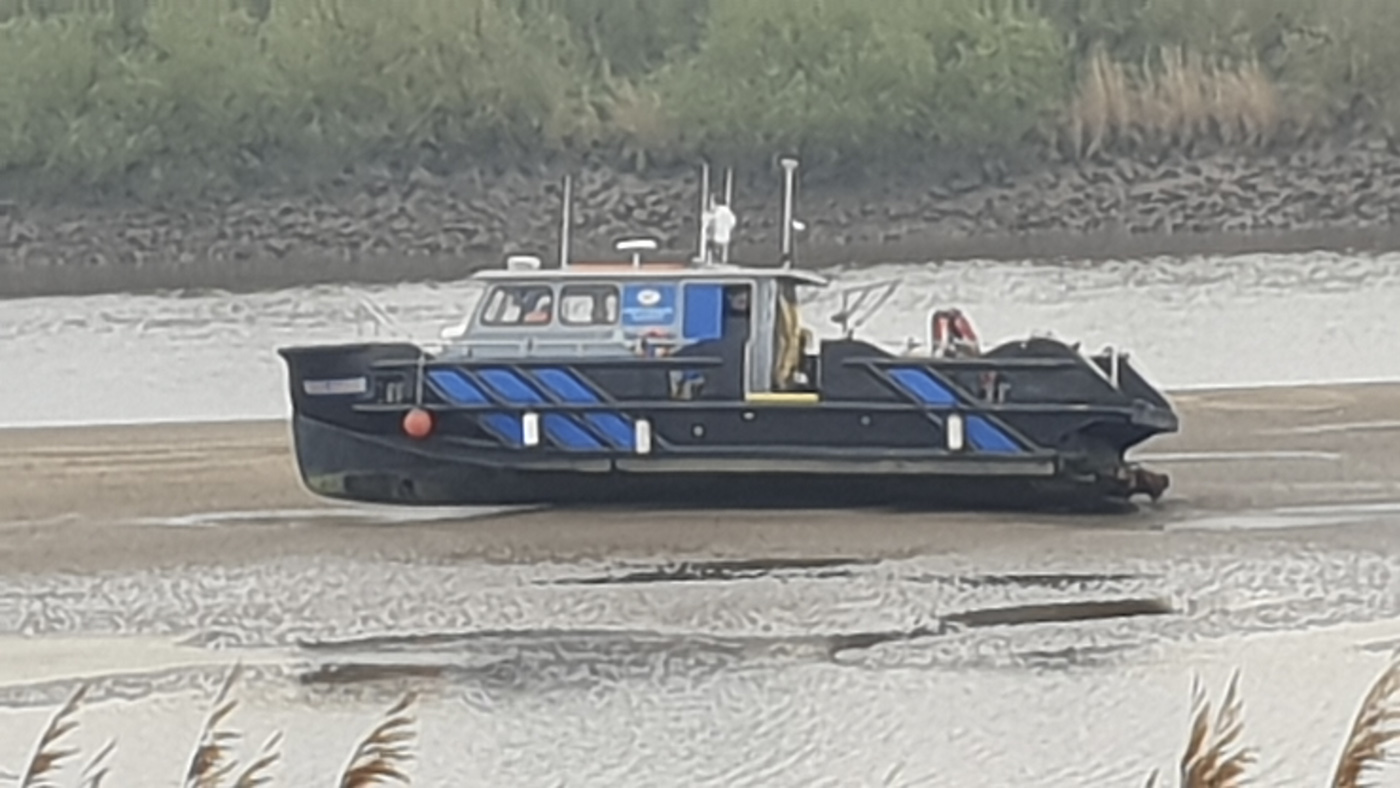 Two people have been airlifted to hospital after a boat ran aground near Goole.

HM Coastguard responded to a call at 10.20am today to assist the vessel after it hit a sand bank on the River Ouse.

The coastguard helicopter was seen landing on a stretch of sand bank on the river to help assist the three crew members on board.

A spokesperson for the coastguard said: “Just before 10.20am today (12 April) HM Coastguard was asked to assist a vessel which had run aground at Goole, with three people on board.

“The search and rescue helicopter from Humberside has airlifted two people to hospital. The Hull Coastguard Rescue Team was sent to secure the helicopter landing site at Hull Royal Infirmary. The incident is ongoing.” 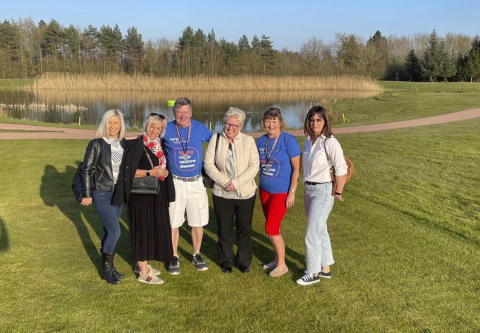 Golf club raises £5000 for Motor Neurone Disease Association
The Oak’s Golf Club are celebrating a year of hosting fun-filled fundraising events which supported a cause close to the club’s heart.
News - 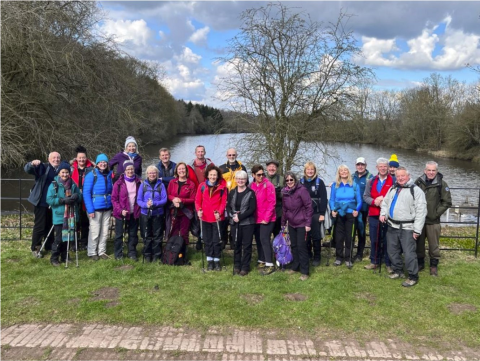 Ramblers ramping up the friend factor
Goole and District Rambling Club have been back out walking again this April.
News - 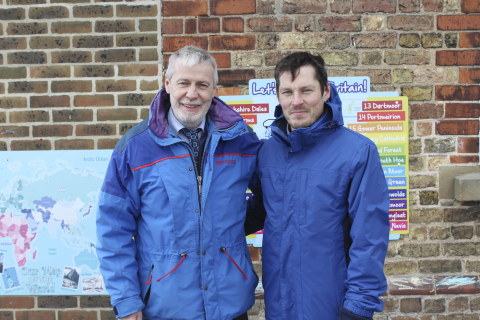