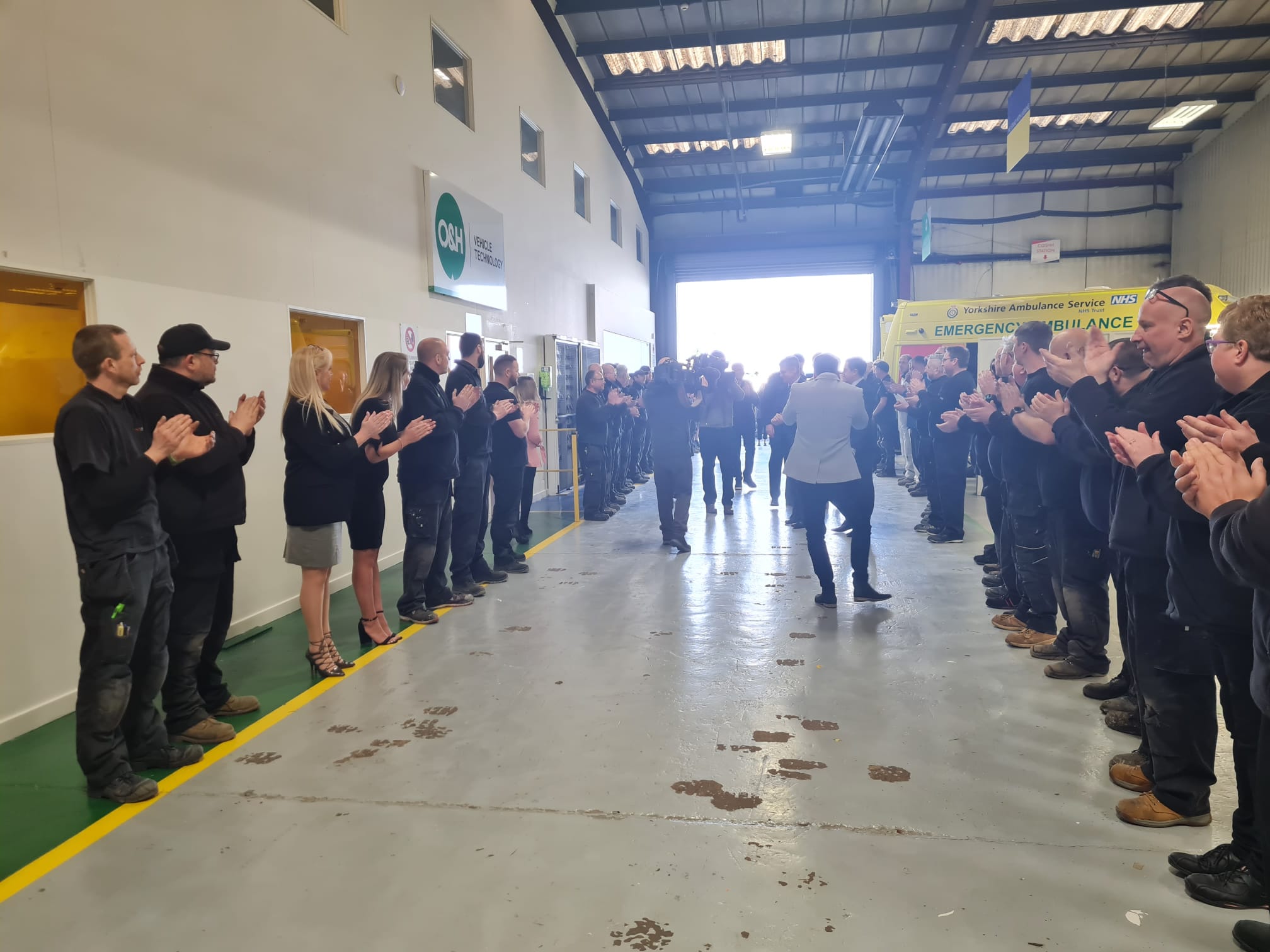 The Ambassador of Ukraine to the United Kingdom, Vadym Prystaiko, has just arrived in Goole where he is visiting a local company who are producing military grade ambulances destined for the frontline in Ukraine.

Vadym Prystaiko is joining Goole MP Andrew Percy at the Venari Group (previously O&H Group) this afternoon for a tour of the facility and to see first-hand their efforts to support the Ukraine.

The country has been losing up to 10 ambulances per day due to the Russian aggression in the country and with this number increasing each day, there is a desperate need for more emergency vehicles to help transport injured people to safety.

The project came about after Goole MP Andrew Percy received a request to help source ambulances for the country.

He met with the Ukrainian Ambassador to start the ball rolling and reached out to Venari Group to ask if they would be able to undertake a project of this magnitude.

* Full story and photos to follow in next week's Goole Times. 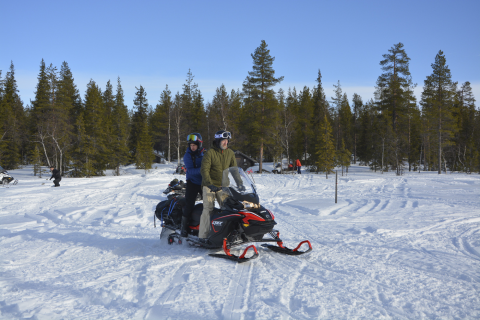 Veterans find Swedish adventure enlightening
Two army veterans from Goole have taken on the journey of a lifetime after travelling across Sweden on snowmobiles thanks to veteran charity, VetRun180.
News - Emily Collins 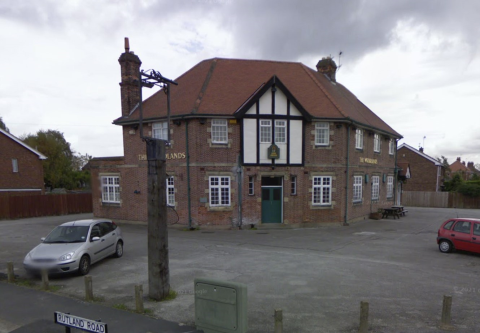 Green light for pub transformation
Despite objections from residents and the town council, plans to convert the former Woodlands Pub into a convenience store have been given the green light.
News - Emily Collins