Poppy Appeal stock has arrived in Goole last week to enable the Goole and Howden branch of the Royal British Legion to to carry out another successful appeal this year.

Over 150 poppy boxes will be made up and delivered to shops and businesses in Goole, Howden and surrounding villages by the branch members and volunteers. There will also be Poppy Appeal stands in the Tesco and Morrisons stores in Goole with a full range of items including poppy wreaths, which can also be purchased from the Charter Club. This year there will be no poppy wreaths available on Remembrance Sunday morning at The Charter Club. The local Poppy Appeal organiser has requested that anyone who would like to help with the in store collections should contact 07789 263592.

Keith Sacre, chairman of the Goole and Howden branch of the Royal British Legion with the new poppy appeal stock. (21-10-73 GT) 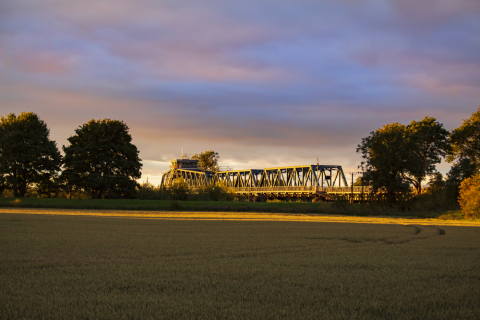 Six months of repairs to Boothferry Bridge due to begin
An extensive, six-month long programme of work to repair and maintain Boothferry Bridge on the A614 between Goole and Howden is due to start on November 3.
News -

Search for missing girl continues
Today, the search for a missing teenager from Airmyn is continuing and there is ‘increasing concern’ for her safety.
News - 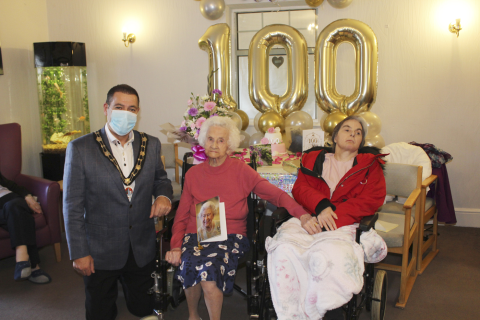 Loyal Goole girl Lily reaches her century
A “born and bred” Goole woman saw in her 100th birthday surrounded by her most nearest and dearest last week.
News - 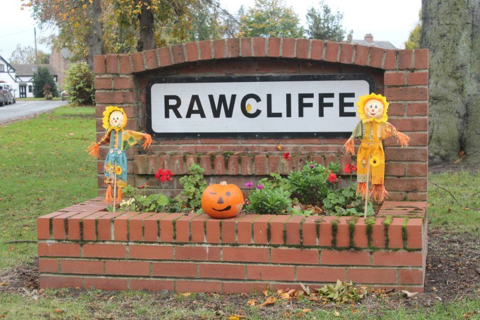