Lampers suspected as dog is left to die with broken back 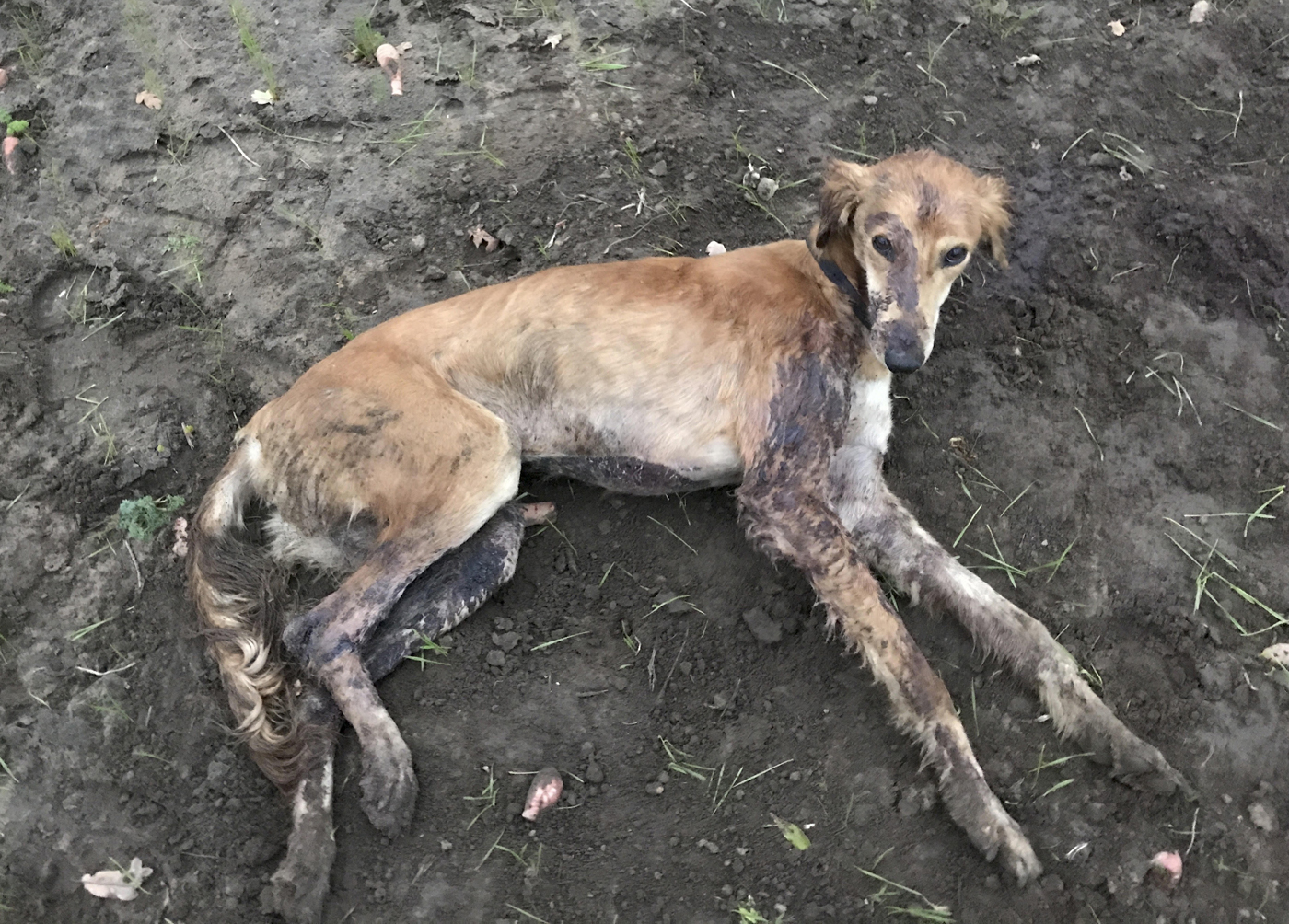 The RSPCA is appealing for information to find the person responsible for leaving a dying dog in agony with a broken back in Camblesforth.

The severely injured Saluki-type lurcher dog was found on a field off Chester Court Road on Saturday, November 6 by a gamekeeper who reported the matter to the RSPCA. The gamekeeper cared for the distressed dog until Animal Rescue Officer Dave Holgate arrived at the scene. He could see the dog had a leg injury and suspected he also had spinal damage as he was unable to move so Dave carefully carried the dog to his van and rushed him for emergency veterinary care at Green Vets in York. The dog was given immediate pain relief and underwent an X-ray which sadly revealed he had a broken back and the vet decided the kindest thing to do would be to put him to sleep to end his suffering. The Saluki was not microchipped and Dave is now appealing for help to trace the owner of the dog which he believes may have been used in the illegal hunting activity known as ‘lamping’ the night before.

Dave said: “We know North Yorkshire police attended that area on Friday evening after receiving reports of illegal wildlife crimes taking place but it is believed those involved had already left the scene. “It seems quite a coincidence that the following morning this injured dog was found in the very same field. I don’t know how the injuries were caused to the dog but I do know he was left to suffer horrifically for many hours. “The dog was in absolute agony. It was awful to see and hear his whimpers. To leave an animal in such a state of horrendous suffering is despicable.” He added: “I now want to find out if anyone saw anything suspicious on the night in question or saw any vehicles in the area which may help me trace the owner. Or anyone knows who had a dog like this but does not appear to have him anymore” Anyone with information should contact the RSPCA appeals line on 0300 123 8018. 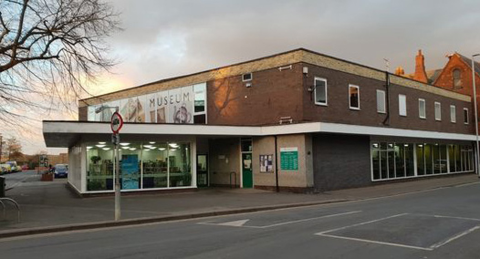 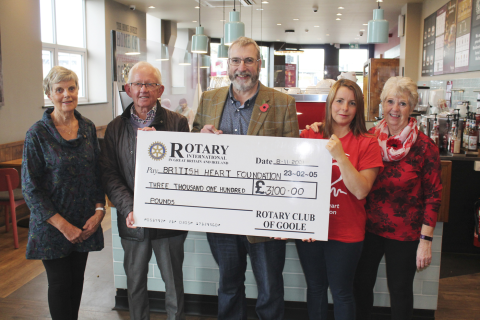 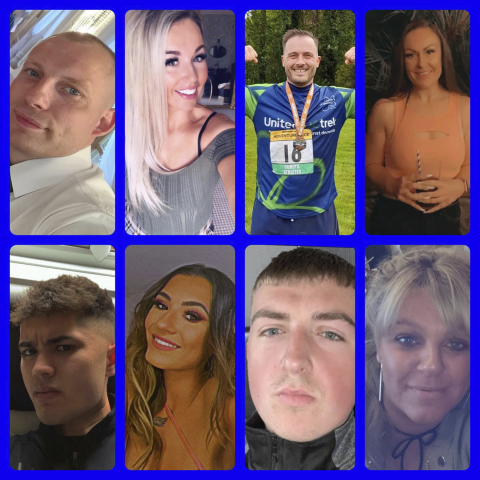 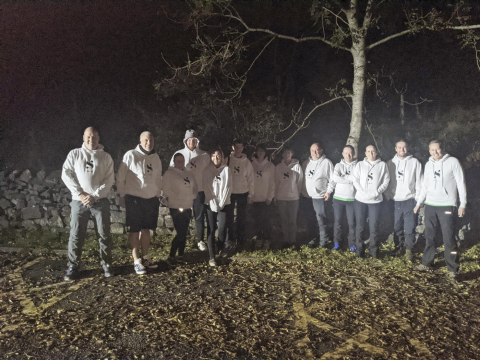 Fundraising hikers give a good account of themselves
Staff at Sowerby Chartered Accountants, based in Goole and Beverley, have raised over £10,000 for Macmillan Cancer Support after completing an all-night, 24-mile hike across the Yorkshire Three Peaks.
News -
Download the Goole Times Live app