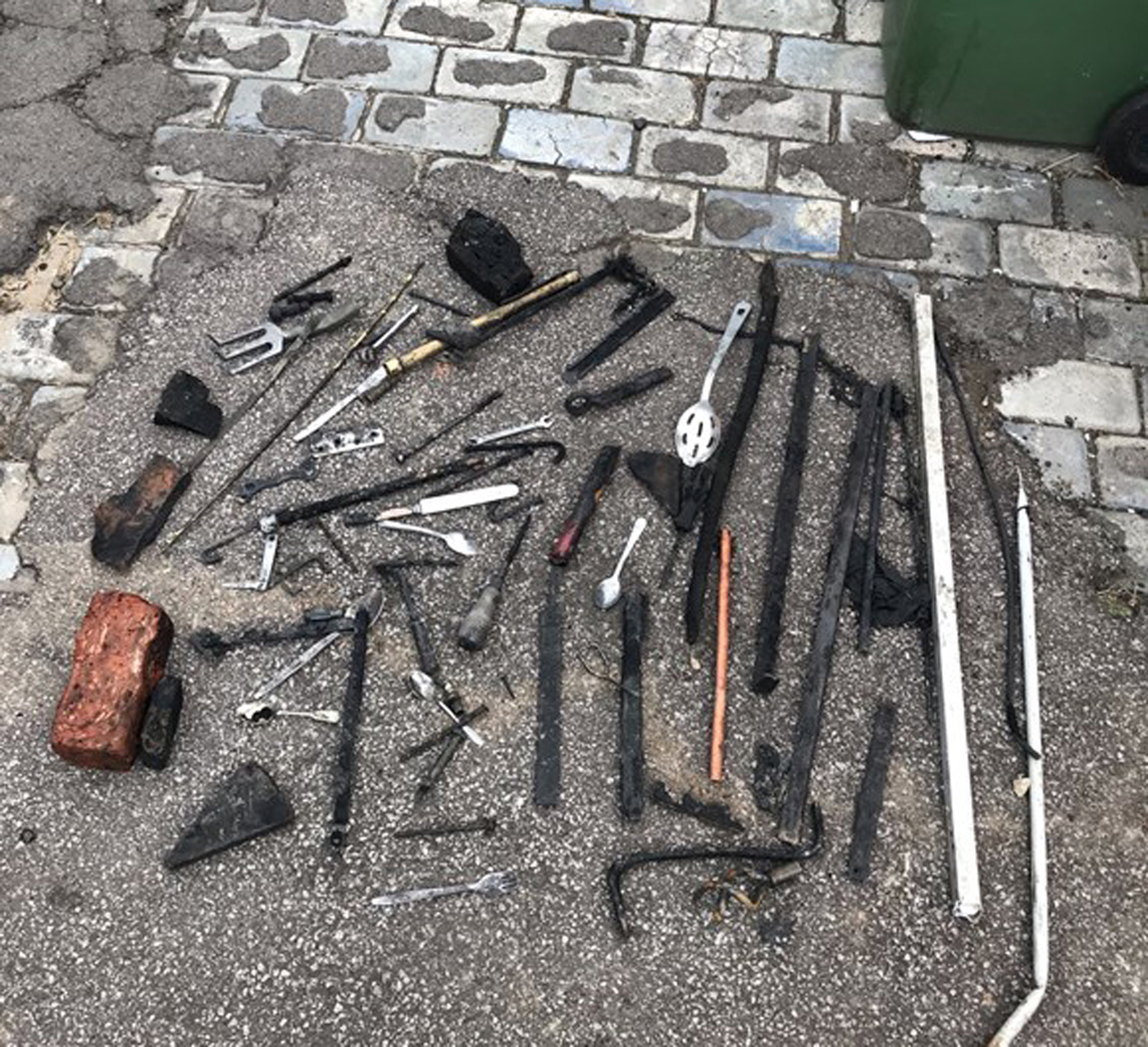 Yorkshire Water has urged customers not to dispose of DIY equipment, materials and other objects into the sewer network after a haul of tools and cutlery were removed from a sewer in Goole.

The items had caused a blockage in the sewer, preventing wastewater from travelling down the network as it should, which ultimately caused it to back up into homes in the area and left people unable to use their toilets. Yorkshire Water’s team spent six hours removing the blockage from the 225mm sewer and once completed the sewer returned to normal operation.

Miles Cameron, regional operations manager at Yorkshire Water, said: “Our teams deal with blockages in the sewers caused by foreign objects daily . It is important customers take the time to think about the possible impact disposing of tools, construction materials and other objects into the sewer may have. “In this instance, the items caused a blockage in the network which restricted the flow of wastewater and ultimately ended up with sewage backing up and into properties, which is particularly distressing for those customers affected, who may not have been responsible for the objects entering the network. “We would urge our customers to only flush the 3Ps (pee, poo and toilet paper) down the toilet and not to dispose of construction materials, tools or other objects into open manholes during building projects.” 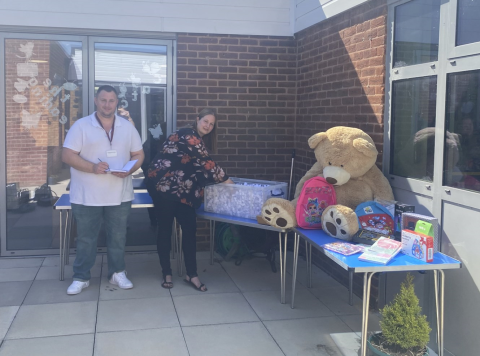 Raffle raises over £6500 for minibus fund
A huge raffle that was organised to raise money for Riverside School’s minibus fund has totalled over £6,000.
News -

Change of venue for fusion energy event
As a result of the amber weather warning and high temperatures predicted next week, the venue for the Fusion Yorkshire Event featured in last week’s paper has changed.
News - Emily Collins 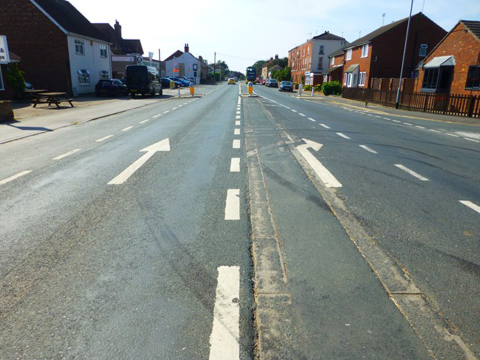 Resurfacing works in Newport
Work to improve the main road through Newport is scheduled to begin next week.
News -