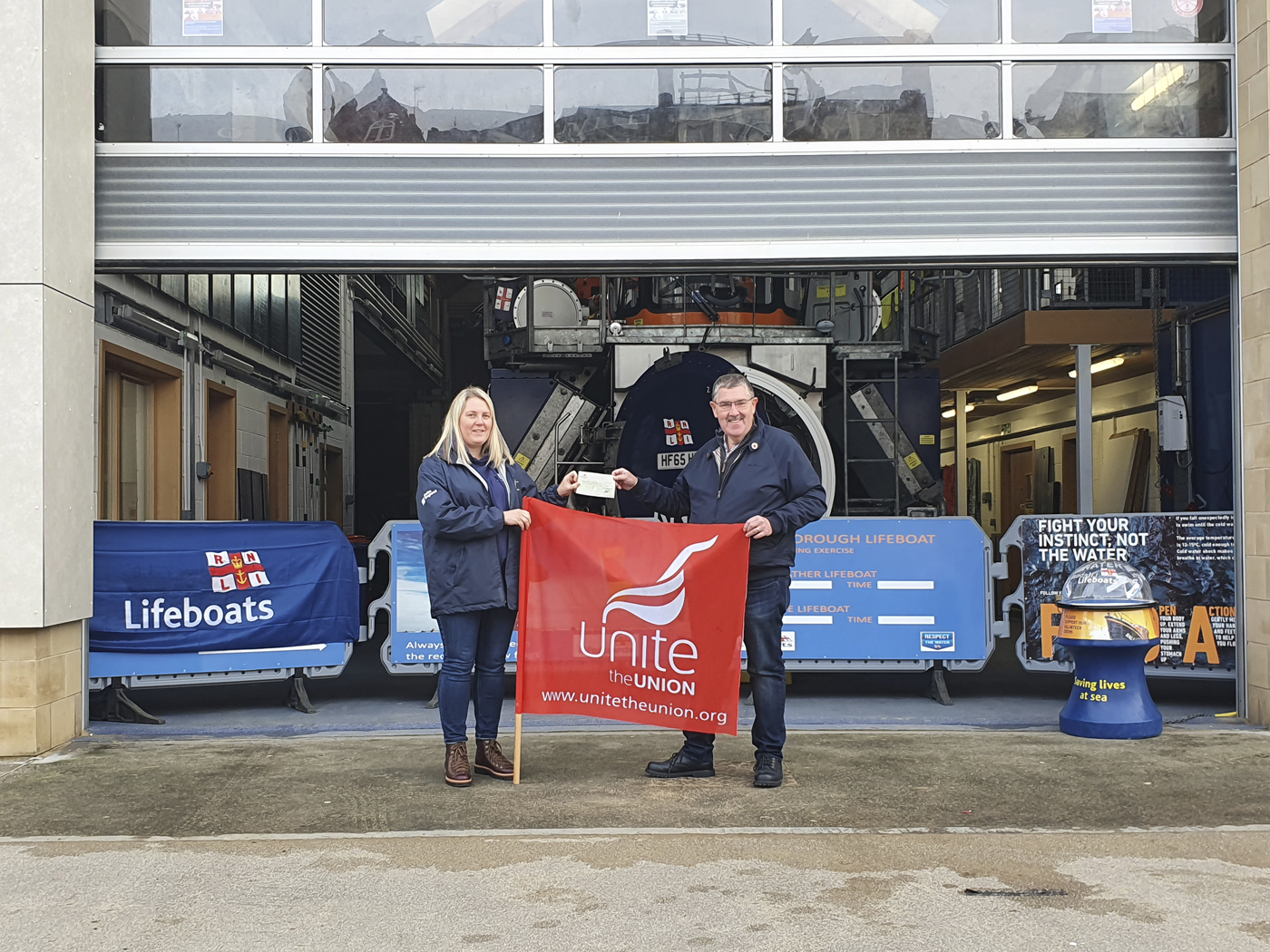 A former Goole Mayor is helping to promote the importance of water safety to local youngsters.

Malcolm Boatman is working with The Andrew McGeown Legacy Fund to give children from our area the opportunity to take part in a fully funded water safety session during the summer holidays. After learning about the organisation’s work when he moved to Scarborough two years ago, Malcom has managed to secure funding for a coach trip to take children from our town to one of the organisations popular summer events on the Yorkshire Coast. The water safety organisation was set up by the family of Scarborough man, Andrew McGeown, who lost his life in 2015 after going into the sea to save his dog who had been swept out by the tide. The fund aims to reduce danger at sea along the Yorkshire Coast by funding programmes and projects that increase education surrounding water safety.

In a post on the organisations Facebook page it says: “Andrew was known as simply ‘McGeown’ to his friends and his booming voice would so often be accompanied by the hysterical laughter of his peers and whoever was close by. Andrew was a kind, generous, entertainer that was always up for a laugh and this is his legacy. “For this reason, wherever possible, the fundraising events are to to be fun days and nights to be remembered that everyone can look forward to. We want McGeown to be remembered by everyone forever with a smile!”

As part of the organisations work to promote water safety, it works in partnership with the RNLI and Swim England to run a fully funded two week Swim Safe programme throughout the school holidays, during which, children aged between 7-14 get the opportunity to learn practical water safety skills on the beaches of Yorkshire. As part of his work as the branch president of the Hessle branch of Unite the Union, Malcolm secured a £1,000 donation towards the charity’s work, as well as a further £450 to help fund a coach to take children from Goole to take part in one of the Swim Safe sessions.

Speaking about why he decided to support the cause, Malcolm said: “I have always been passionate about helping kids learn to swim and I taught my own children from a young age. Goole is surrounded by water with the rivers, docks, canals and ponds and children often play around waterways. We can’t stop children going near water all together, so the best thing to do is to equip them with knowledge and skills so they can keep themselves safe and also know how to deal with a situation if they see someone in trouble in the water.

“I moved to Scarborough two years ago and heard about the work the Andrew McGeown Legacy Fund is doing. I think the scheme is great and know it would benefit children in Goole too, but there was no way for children from our area to be able to go, so I decided to look at a way of being able to take children from Goole to take part in one of the sessions.” The fully funded coach will be travelling to Bridlington on Tuesday, August 16, setting off from Goole at around 9am and returning around tea time. Children must be aged between 7-14 years-old and be able to swim 25 metres to take part. All children must be accompanied by an adult, however one adult can accompany more than one child. The water safety session will last for around an hour, meaning the children will also have free time in Bridlington to have fun on the beach, enjoy a picnic or explore the town. For more information or to book a place on the trip contact Malcolm Boatman on 07812 758861 or direct message him on Facebook.

Donna Loveland, the founder of the Andrew McGeown Legacy Fund, being presented with a cheque from former Goole Mayor, Malcolm Boatman. (26-05-102 SU) 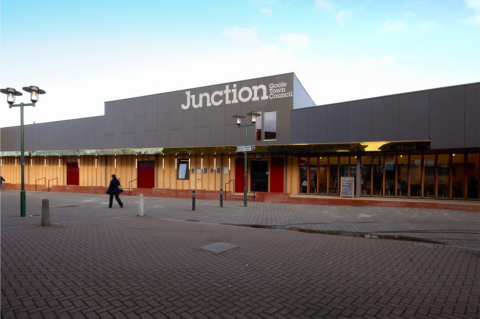 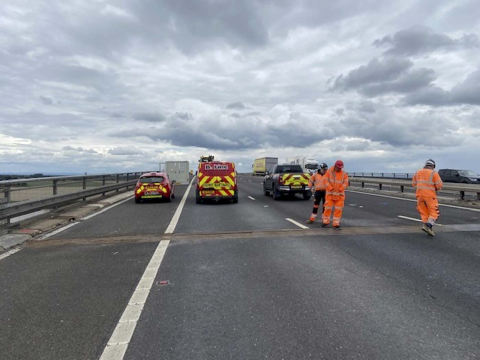 M62 Ouse Bridge update: Temporary repairs start today
National Highways has today (May 30) started repair work on the M62 Ouse Bridge which will enable part of the eastbound carriageway to be reopened.
News - 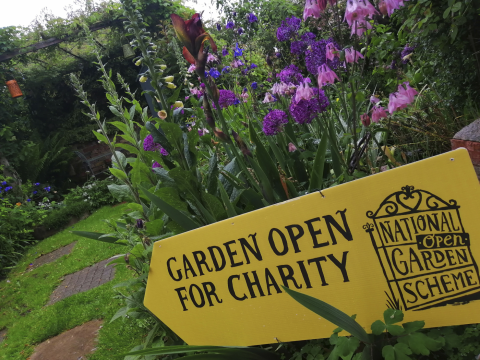 Plans progress for new Glews industrial park
Plans to develop an industrial park specialising in units for small and medium enterprises (SMEs) in Goole is on the cusp of being given the go ahead.
News - Emily Collins
Download the Goole Times Live app