Archaeologist digs up the past in Carlton

An archaeologist has busted local myths and discovered medieval items at The Parish Church of Saint Mary in Carlton.

Rebecca Watkins, 24, was invited to lead a dig at the holy site over a week in April after the church decided to fit a new gas pipe to improve its heating system. Along with a trainee and some volunteers, Rebecca used a map to help guide where she should dig a trench, however this proved difficult as it wasn’t to scale and didn’t include some of the features including trees and graves. The archaeology graduate from Durham University dug about 17 inches deep across most of the graveyard, but had to dive an additional 1.3 metres towards one end as the ground level had changed as more people needed to be buried.

However, as Rebecca continued digging, she uncovered not only several medieval artefacts and sweet wrappers from the 1980s, she also busted a local myth that a tunnel ran from the church to Carlton Towers, with one man adamantly claiming he had travelled through it as a child. Rebecca described how during the dig, she hit a brick structure which turned out to be a small three-metre, tunnel-like enclosure attached to the coal house. “We quickly ran and found someone who had the key to the church’s underground boiler room. “We went in and at the back of it there was a little doorway and through there, you enter the old coach house that everyone’s forgotten about - it’s not even marked on the map.” “This man has obviously gone down there as a kid. It’s tunnel-shaped but it does end, it’s about 3m long and it doesn’t go to Carlton Towers. “We solved the local myth which was quite cool.”

Rebecca said that she was most interested in how the graveyard has been “disturbed” over time. “We know that in the 1980s, they did improvements to what is the Victorian Church but before that there were two medieval churches. The graveyard shows the different layers of sediment and how much has changed and intermixed. “It’s just amazing how heavily disturbed it is.” Rebecca, who works for a not-for-profit outfit dedicated to preserving and restoring heritage sites, Dream Heritage CIC, was also joined last week by Year 6 students from Carlton Primary School who buried a time capsule in the final stages of the project. Headteacher Jon Watson explained how the box contained a letter from himself and each class, a school jumper, and other items significant to the school. Mr Watson said: “We were delighted to contribute to this piece of local history. I put together a pack of information about our school and each class wrote a letter to be included. We wonder who will open our box from 2021 in the years to come.” Involving the community in projects is one of the CIC’s main objectives, Rebecca said, to “create a lasting legacy” and help people “appreciate and engage with history and have civic pride”. “The opportunities are endless”, she added.

Rebecca is now hoping to organise an exhibition at the church to feature the newly discovered items. “We want to use this as a catalyst for community involvement and improving our local areas. “Hopefully in the future we can maybe get the church to host more stuff that’s heritage oriented.” 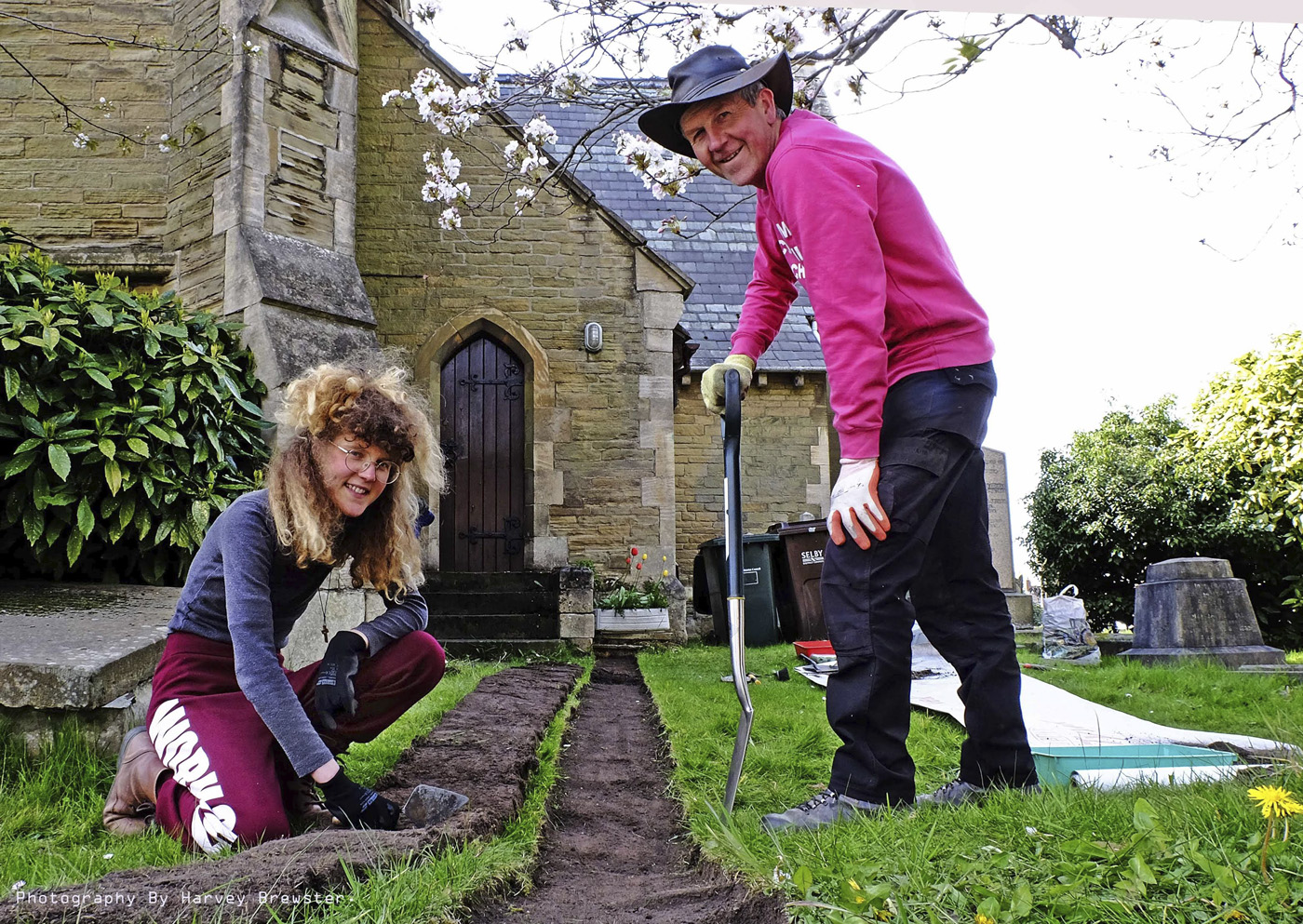 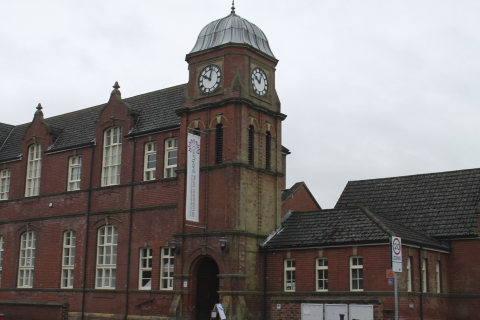 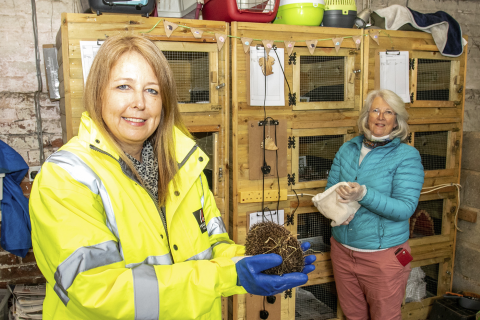 Hedgehog charity gets a boost from builder
To mark Hedgehog Awareness Week, Harron Homes Yorkshire has donated £200 towards the rescue, rehabilitation and release of hedgehogs in the Howden area.
News - 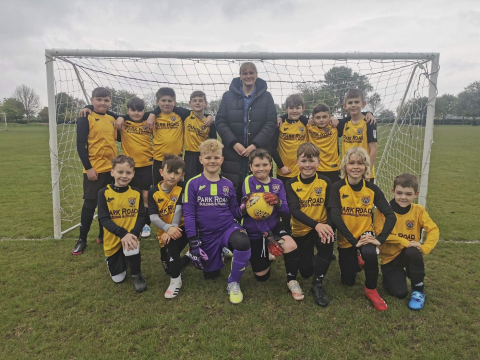 Final whistle for 'best coach ever'
A pillar in Goole’s grassroots football community has announced he’s hanging up his boots after 32 years of coaching.
News - Angela Huzulak 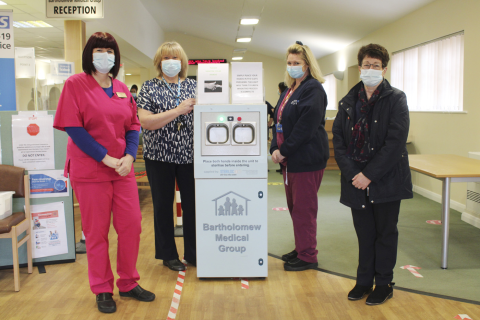