The event returned to the town on Sunday, October 3 after it was forced to be cancelled last year due to the pandemic. Over 200 competitors took part in the event which included a 16-length swim in the Goole Leisure Centre swimming pool followed by a 20km cycle ride through Goole, Hook and Airmyn, as well as a 5km run down Hook Road. Participants travelled from far and wide to take part in the sporting event with sports clubs and individual racers travelling from Selby, Wakefield, Doncaster, Haxey, Rothwell, York and beyond to take part in the event. Katie Mancey from Camblesforth, who is also one of the race directors of Goole’s West Park’s parkrun, was crowned the winning lady in the race, with Claire Key from Belton and Beth Grogan from Snaith coming in second and third position.

Winner Katie said: “It’s good to be back racing!” In the men’s group, Adam Foukes from Rothwell was crowned champion, with Kris Capperauld from Selby and Ian Smithson from York taking second and third place. Adam said: “It’s been a great race here in Goole today. It’s been extremely well organised but windy. It’s been a fantastic result for me to win in 54.49 on a good fast course with lots of great support.” Two brothers from Brayton, Paul and Stephen O’Neill, who have been nicknamed “The Brayton Brownlees” were also taking part in the event to raise money for the Childrens Heart Surgery Fund and have so far raised £800. They said: “We really enjoyed it. It was a bit windy but as we’re doing it for the Children’s Heart Surgery Fund, everything was worthwhile.”

* More photos inside today's edition of the Goole Times! 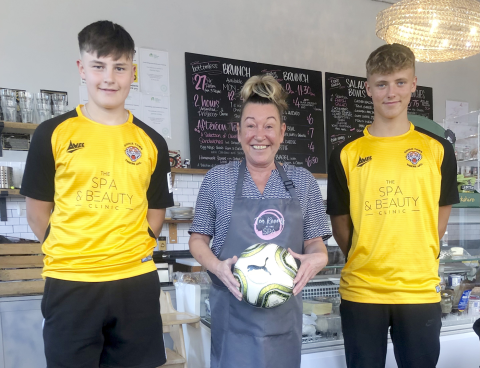 Tigers keep setting the standards
Goole U15’s travelled to Pocklington on Saturday looking to continue their excellent form against a side who similarly were hopeful for three points themselves.
Sport - 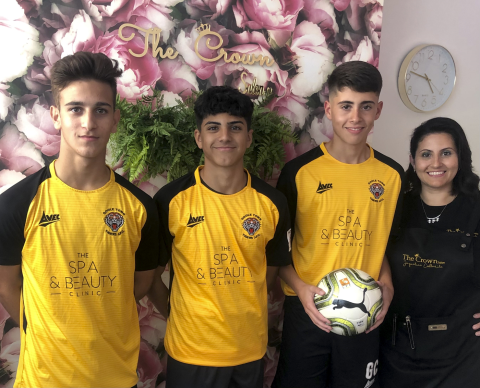 Powerful display from Tigers team
Goole Town Tigers played host to Methley on Saturday after a frustrating break from the league program due to late cancellations.
Sport - 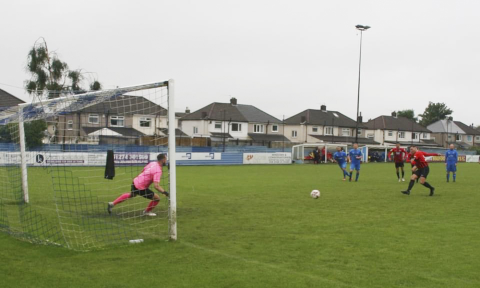 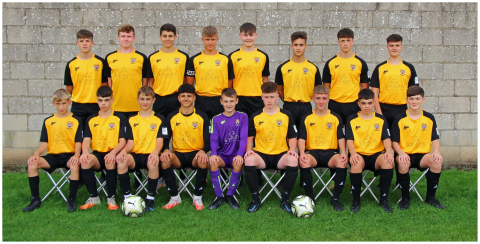