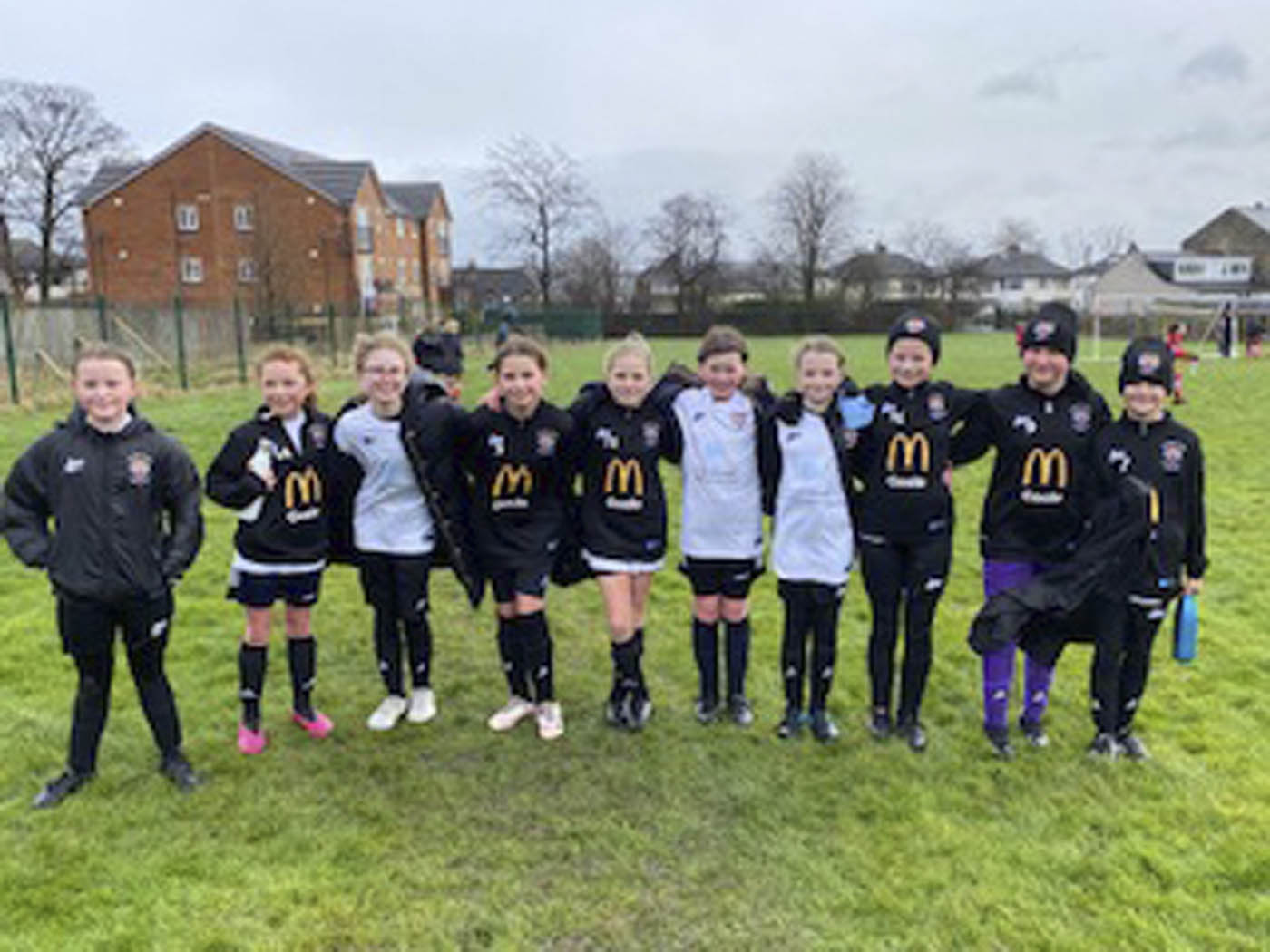 The Tigers warmed up, eager to get started following a two-week break in the season.

Despite Tigers taking the lead when Thackley visited West Park in their last meeting, Thackley walked away with a 3-1 win, leaving Tigers thirsty for victory. Straight from the outset Tigers began to apply pressure against the hosts. Just four minutes after kick off Freya landed the first goal of the game taking Tigers into the lead. Thackley retaliated towards the defence, but Ellie recovered the ball, passing onwards for the midfield to continue down the field. Rosie and Lola were persistent in their attack and revealed some fantastic passing play up front.

Thackley made a couple of runs and shots towards the keeper but playing uphill these rolled slowly into Valerija’s hands. As play headed back towards Thackeley end, Rosie and Lola exchanged a few passes and created a chance for Mia in the box who blasted into the corner of the net, taking Tigers further ahead just a few minutes before the first half finished. This also gave Mia her first goal of the season. With Tigers switching to play the second half uphill, the expectations of further goals from the leading team were reduced. Thackley continued to challenge the Tigers’ defence straight into the second half, but Alice resumed her incessant commitment to closing down the runs and returning the ball to her teammates. Following a shot from Thackley which went wide, and another run towards goal, Millie was quick to stop the ball and send it speeding towards the other end allowing Freya, Rosie and Jazz to continue to threaten the scoreline further. Lola upheld her position and determinedly battled against her marker to feed the ball into the box.

Jazz took the next opportunity and struck the ball into the net taking the score to 3-0. Just a minute later Jazz maintained the momentum, keeping the ball from going out and shot past the keeper scoring her second of the game. Mia continued to play her part with a number of great kicks sending the ball hurtling upfield for the strikers to play with. After a further couple of minutes’ attacking play from Tigers, a clearance from Thackley’s goal area landed with Rosie who struck the ball, sending it firmly into Thackley’s net, giving Rosie her first goal for the team and putting Tigers ahead at 5-0. Thackley made one last attempt at goal with eight minutes of the game remaining but Valerija saved it comfortably ending the game with Tigers keeping a clean sheet and adding five goals to the scoresheet. The Tigers team all played fantastically throughout the entire game. Unphased by the greater physical presence of the opposing team, as Tigers are playing in a league a year above most of their ages, they battled hard and dominated the game.

In the second half when defending uphill all the team worked back to support Alice, Millie and Ellie in defence who themselves were outstanding throughout. This was by far the best team effort displayed this season and should give the Tigers a great boost for their last game of the season next weekend at West Park. Well done girls! (10-02-709 SU) 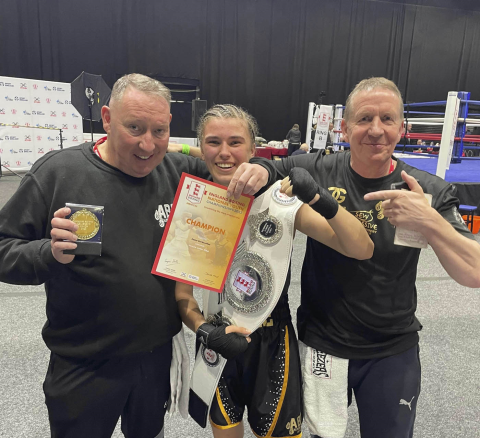 Boxer Jayne crowned ringleader
A talented young boxer from Swinefleet has fought her way to the top to be crowned the winner of the England Boxing Youth National Championships under 57 kilograms category.
Sport - Amelia Cutting 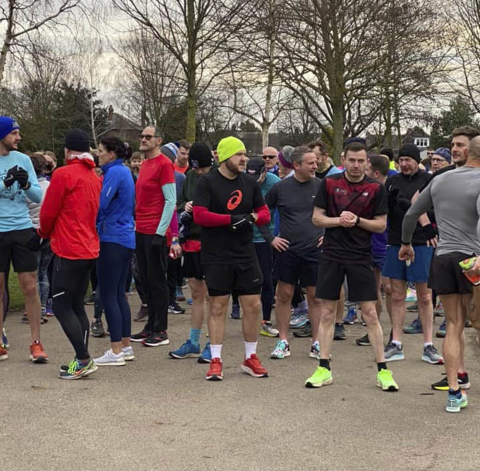 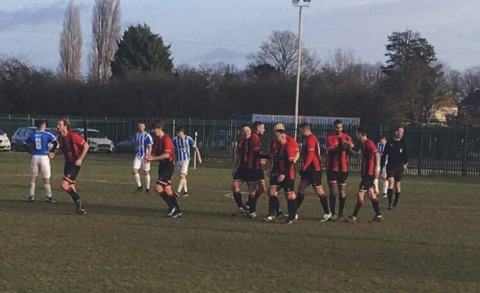 Airmyn victorious in switched tie
Airmyn FC travelled to Old Club FC this weekend in the DDFA Cup first round due to ongoing complications which left Airmyn without a pitch.
Sport - 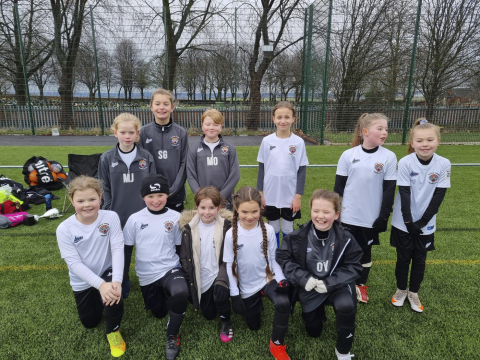 Tigers hit 10 to ground the Featherstone Flyers
Goole Town Tigers Girls Under-10s made the relatively short - for them anyway - trip to Featherstone recently to take on the Flyers in their first game since the Christmas break looking to continue their six-match unbeaten run.
Sport -
Download the Goole Times Live app