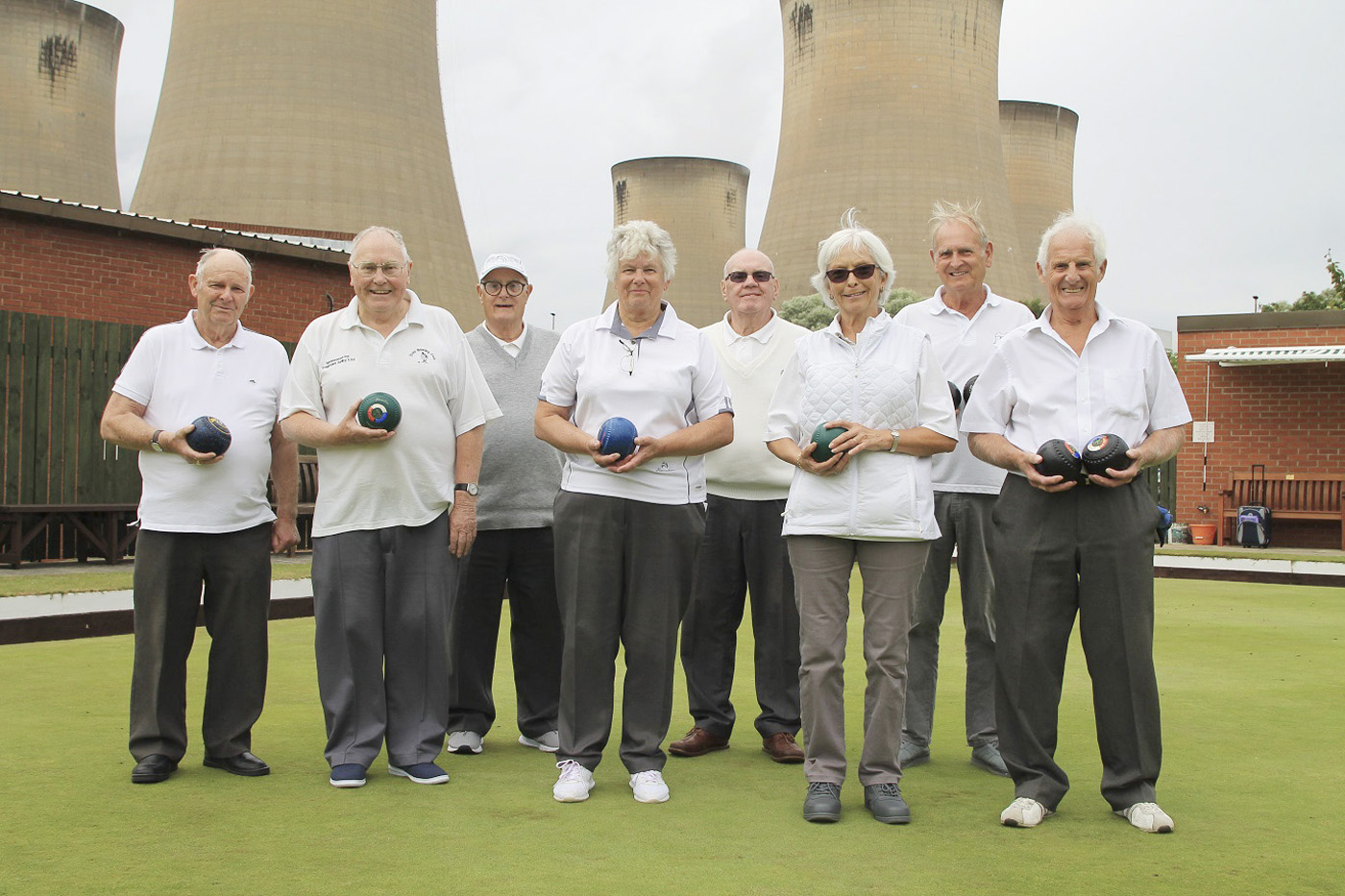 Captaining the Drax A squad was John Barber while Jim Longden captained Drax B. The teams were each split into two, with both matches won by team B with 18-13 in the first game and 18-15 in the second. Mary Reeves and her partner, Steve Rayner, of Drax A said the pandemic brought them back to bowls following an 18-year break. “Getting to the finals certainly helped bring my confidence back. It’s been an excellent day of bowling and great fun.” Drax Club secretary, David Newsome thanked the teams for their participation before club president, Derek Cheshire presented the trophy to captain Jim Longden. 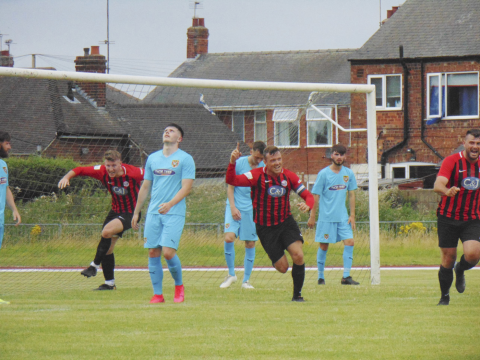 Replay beckons despite Dacre’s towering header
Goole’s first cup game of the season ended in a 1-1 draw against Ryhope Colliery Welfare of the Northern League.
Sport - 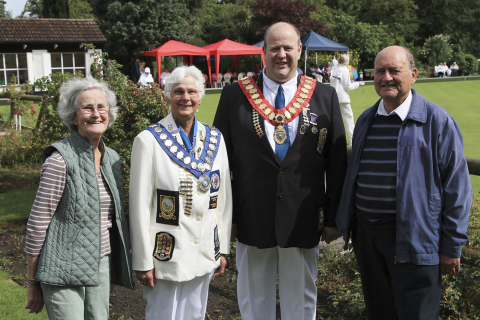 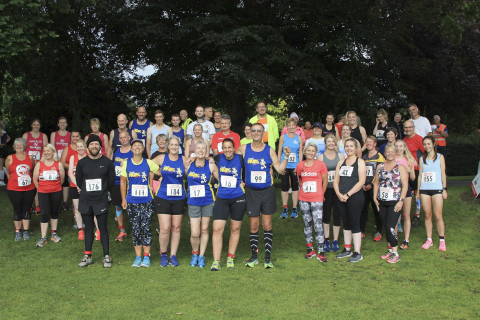 Greaves destroys Drax for win number seven
After a loss against Patrington last week Goole Town Academy had a stronger team to face local rivals Drax who were struggling for form at the lower end of the table. Goole won the toss and decided to bowl first on a used pitch.
Sport -
Download the Goole Times Live app