A Bubwith resident is urging people to support the Yorkshire Air Ambulance after it came to his wife’s aid after a nasty garden accident.

Steve Johnston wants to payback the Yorkshire Air Ambulance (YAA), after its medics came to the rescue of his wife Kath when she impaled herself on a shrub on Easter Monday last year.

The 65-year-old was told he was looking at a long wait for an ambulance but thanks to the YAA, who arrived within minutes of his 999 call, her treatment was not delayed.

He said: “When I phoned 999 they said Easter Monday was their busiest day of the year and they didn’t know how long they would be but the YAA were listening in on the call and they arrived about five or six minutes after which was fantastic.

“They gave Kath pain relief and tidied up her leg by the time the land ambulance had arrived to take her to York Hospital. The A&E department took the branch out of her leg. She had a puncture wound where the branch had gone in and out of her leg – one was 1.8 inches deep.

“She had an operation as they were worried about infection and had 20 stitches; she was in hospital for three days. At the end of it all she was reasonably lucky; she’s got a scar and nerve damage but it could have been a lot worse.”

YAA medics who treated Kath were also familiar faces for the couple, who are regular watchers of Helicopter ER.

“It’s something that we’ve always watched and when they introduced themselves Kath already knew who they were,” Steve added.

To cover the costs of the YAA’s flight that day, Steve organised a race night at Bubwith Leisure Centre which was due to take place in May but has now been postponed until October 10.

He was planning on raising £2,000 but with the YAA needing £12,000 a day to keep its helicopters in the air for a day, and with smaller charities struggling as a result of fundraisers like the London Marathon being postponed, the retiree has set his target higher.

His fundraiser has also been boosted by companies Service Timber and Gleeson Homes who have both donated hundreds of pounds to sponsor a race.

Steve added: “They need the cash at the moment; all the smaller charities are really struggling. A lot of people forget but it costs £5m a year for a fantastic service. If everyone pledged £1 it would be paid.

“We want to at least pay for the incident. It costs £12,000 a day which means it costs roughly £2,000 a go. I’ve done a race night before for the community centre and I knew I could generate that sort of money. I’d like to raise a bit more than we have done. There’s still a couple of races that need a sponsor and a couple of horses that need owners.

To donate to Steve’s fundraiser and to find out more about the event, visit: https://justgiving.com/fundraising/stevejohnston39?. 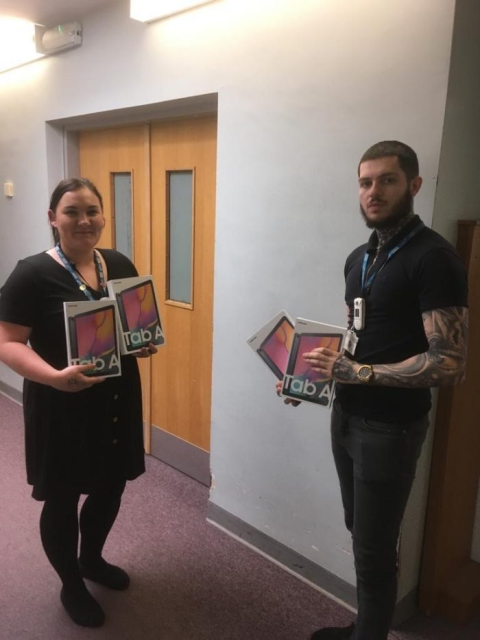 Tablets donated to hospital
Patients at Goole Hospital will be able to connect with their loved ones thanks to a generous donation which has seen 70 tablets purchased across the North Lincolnshire and Goole Foundation Trust (NLaG). The Health Tree Foundation which is the official charity of the trust, invested £12,000 into buying the devices through money raised by…
News - 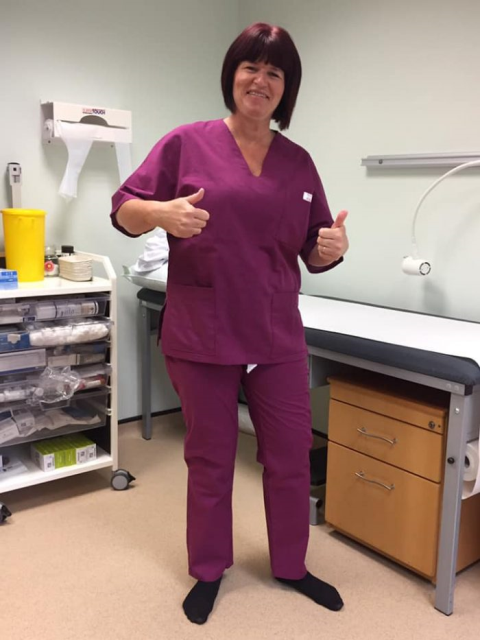 Marshlands Sewing Brigade making scrubs for front line workers
A group of sewing super stars have joined forces to support the NHS and key workers during the Coronavirus outbreak.The Marshlands Sewing Brigade is a group made up of kind hearted people who are all doing their bit help make scrubs for health care workers.The group now have 24 sewers on board and several other…
News - 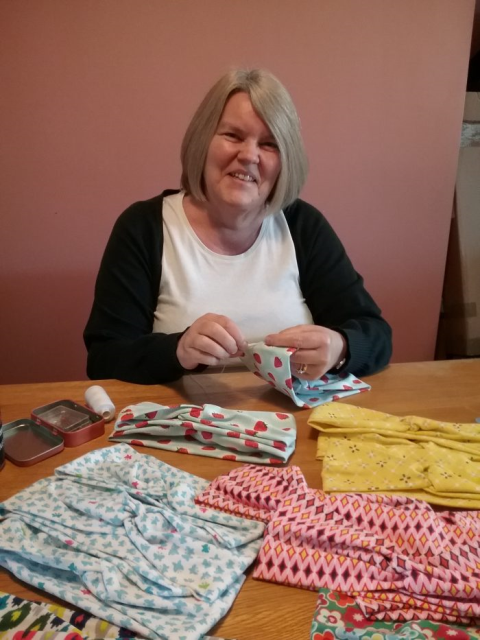 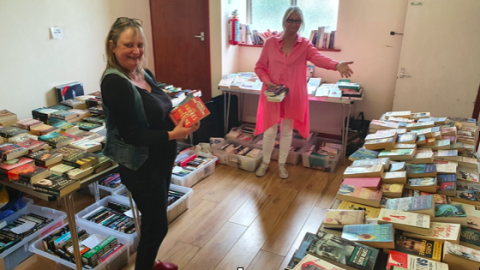 Network to go on beyond epidemic
Organisers behind a community network that has seen positivity soar have revealed plans to continue past the Covid-19 crisis.The Carlton and Villages Network has been operating since March, with 40 volunteering buddies currently helping 70 vulnerable or self-isolating residents. With 250 members on its Facebook group, the network is now thinking beyond the pandemic and…
News -
Download the Goole Times Live app