Imogen braves the shave for charities

An 11-year-old girl from Goole has bravely shaved her hair to raise money for two important charities.
Imogen Bucther, who is in Year 6 at Boothferry Primary School decided to chop her long locks to raise money for NHS Charities Together and local fundraiser ‘Our Amazing Amelia’.

The youngster braved the shave on Sunday April 19 and her Dad Sian, said she already loves her new short hair.
Imogen chose the two charities to split the money between because they are both very important and close to her heart.
‘Our Amazing Amelia’, is a local Crowdfunder campaign raising money for a Swinefleet family whose daughter, Amelia, 3, has Cerebral palsy.
The family are raising money to pay for private physio therapy, rehabilitation and surgery for their daughter to allow her to be able to sit, stand and walk in the future.
Imogen said: “I have seen lots of people raising money for the NHS frontline staff and wanted to do my bit to help them too.
“I also wanted to help ‘Our Amazing Amelia’ because the family are trying to raise money for an operation to help Amelia and raise awareness of Cerebral palsy but they haven’t been able to hold any fundraising events because of the virus.”

Imogen has already raised £215 for ‘Our Amazing Amelia’ with a group of her friends when they completed the Humberside Police Lifestyle Scheme last summer.
The group called Team Justice raised the money through a tombola and table top sale during their summer holidays.
Imogen has already smashed her goal of raising £200 for the charities but would love to raise even more money for the two worthy causes.
The teachers at Boothferry Primary School took to Twitter to say how proud and supportive they were of their pupil’s brave fundraiser.
One teacher at the school said: “Gorgeous girl well done you are so brave”, and another said: “Amazing!! You are a little star, gorgeous inside and out! So proud of you and we will be donating”.
To donate visit JustGiving and search Our Amazing Amelia and NHS Charities Together in crowdfunders.
ABOVE: Imogen after her chop (23-04-73 SU) 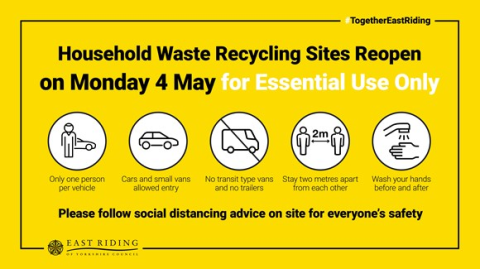 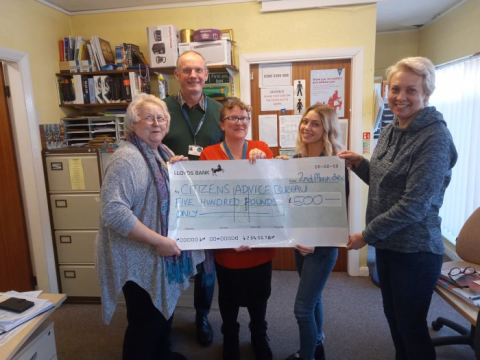 Cash boost for CAB
Goole Citizens Advice Bureau were presented with a cheque for £500 to put towards renovating the facilities in their Pasture Road offices. Caroline Scargill, volunteer for the Citizens Advice Bureau (CAB), organised a fundraising bingo event at Eastrington Village Hall to raise the much needed funds. She said: “When I started volunteering at the Citizens…
News - 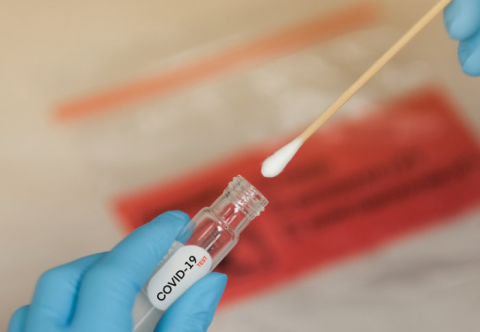 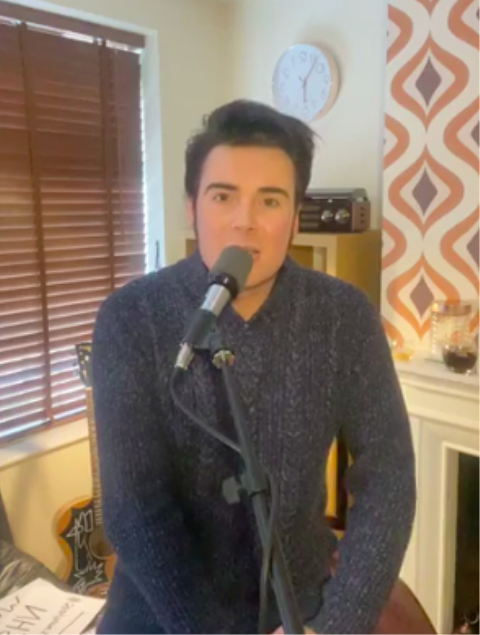 Singer raises cash for NHS
An Elvis impersonator who set out to raise £10,000 for the NHS has smashed his fundraising target after hosting a second show from his lounge that was backed by Sir Cliff Richard. Drax Sports and Social Club regular Mark Summers sang his heart out to thousands once again from his living room after his inaugural…
News -
Download the Goole Times Live app