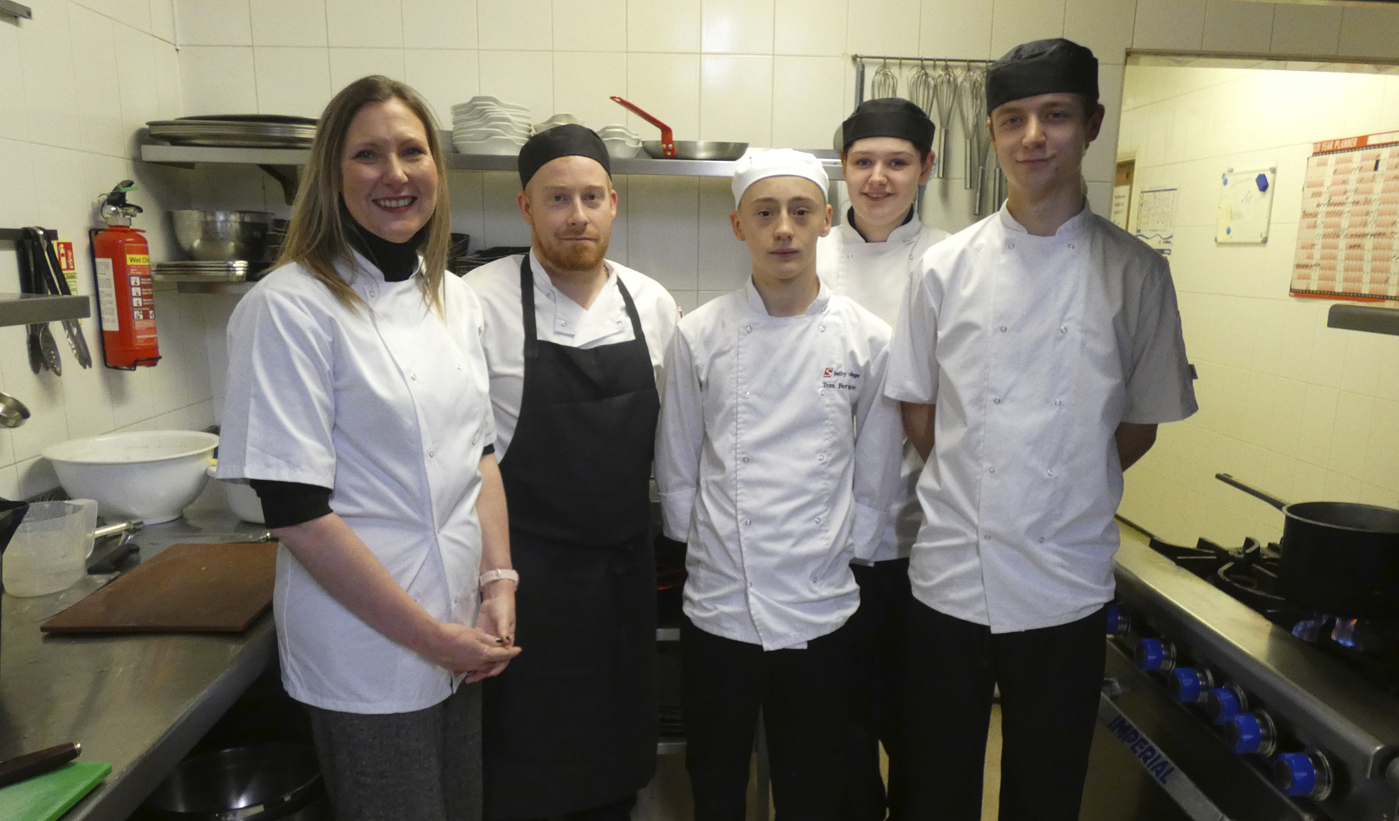 An 18-year-old chef who lost his life in a collision last month has been described as a “larger than life character” who “was destined for great things”.

Tributes have been paid to Thomas Ferguson - a former Selby College student and chef at Loftsome Bridge Hotel. The motorcyclist died on September 27 after colliding with a car on the A19 at Great Thirkleby at 6.20am. Thomas was named by the coroner ahead of an inquest into his death. Leading the tributes, Liz Ridley, Deputy Principal at Selby College, said: “We are deeply saddened to hear the news of the death of our former student Thomas. He recently finished his Level 2 Hospitality and Catering course with us, which he was carrying out whilst working as a chef at Loftsome Bridge Hotel. “Thomas was a larger than life character and was destined for great things. Our thoughts are with his family and friends during this difficult time.”

Adrian Dawes, Subject Lead - Hospitality and Catering at Selby College - added: “Thomas was a fantastic chef and had a great sense of humour. He was a hard worker and was always willing to help out his fellow course mates. He will be extremely missed by all.” The 18-year-old had three siblings, including half brother five-year-old Oliver, who “idolised” him. Thomas’ mum, Stacy Lees said: “In some ways he was a typical 18-year-old, going out to the pub with his friends and buying expensive aftershave. “He was very hard working in his jobs and spent hours tinkering on his bikes, keeping them in pristine condition - constantly cleaning them. “Also, a very caring person. Always available for his friends when they needed it, and always checking in on them to make sure they’re OK.”

Paying tribute on Facebook, friend Joe Watkinson said Thomas “was one of the kindest mates anyone could ever ask for”. Flowers, notes and motorcycle helmets in memory of Thomas have been left at Thirkleby Hall Caravan Park. “Tom was one of the nicest lads you’ll come across,” Joe said. “He didn’t have one bad bone in him. What happened was devastating. It’s awful news to hear. “There was never a dull moment around Tom. He was one of the most entertaining people to speak to and would never fail to make you laugh. “He loved his bikes and cars so much and enjoyed his time around them. He was a fun riding buddy, and would never turn down a trip out on them. He was the most sensible rider I know and it’s just so awful what’s happened.” His colleagues and employers at Loftsome Bridge also noted Thomas’ “amazing sense of humour”. Lynda and Nigel Dibb and all of the staff at Loftsome Bridge said: “Without a doubt, it is with great sadness that we find ourselves having to put together words about Tom who was taken from us so young. “Tom was a truly fantastic person who we all had the pleasure of working with. His true passion for cooking good food and supporting his team both at college and at work was evident in the time he was with us at Loftsome Bridge. “Tom was truly an all rounder. He had an amazing sense of humour and was a valued and respected chef, who had a real passion for cooking. This was evident as he was always first into work and last out of the kitchen.  “Tom will be missed by all of his colleagues and friends at the hotel, he really touched the lives of everyone he worked with and our sincere condolences go out to his family at this difficult time.” 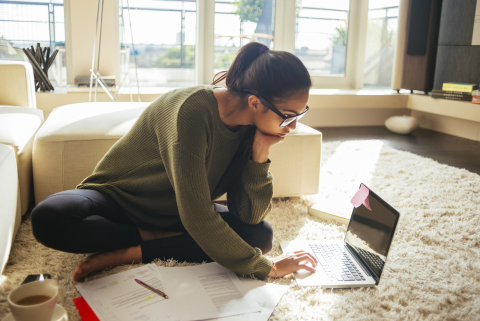 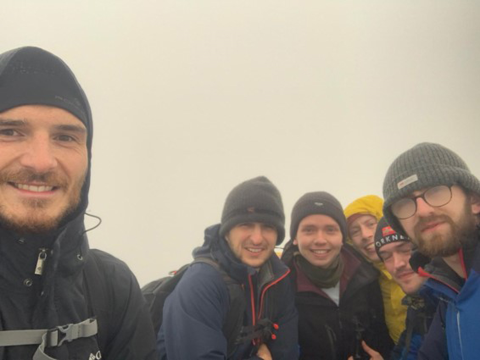 Friends conquer the Three Peaks for MIND
A group of friends from the Crowle area are raising money for MIND after taking on the National Three Peaks challenge.
News - Emily Collins 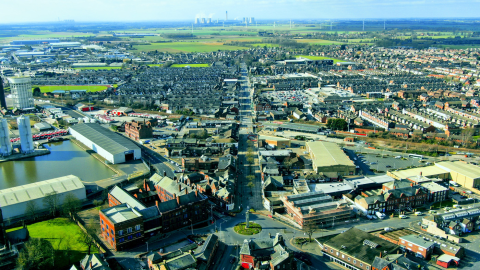 Green light for Goole prototype fusion energy plant
The East Riding of Yorkshire Council has today confirmed that a site in Goole has passed the second stage of assessment in answer to the UK Atomic Energy Authority’s (UKAEA) national call for sites as a potential host for the Spherical Tokamak for Energy Production (STEP) programme.
News -
Download the Goole Times Live app