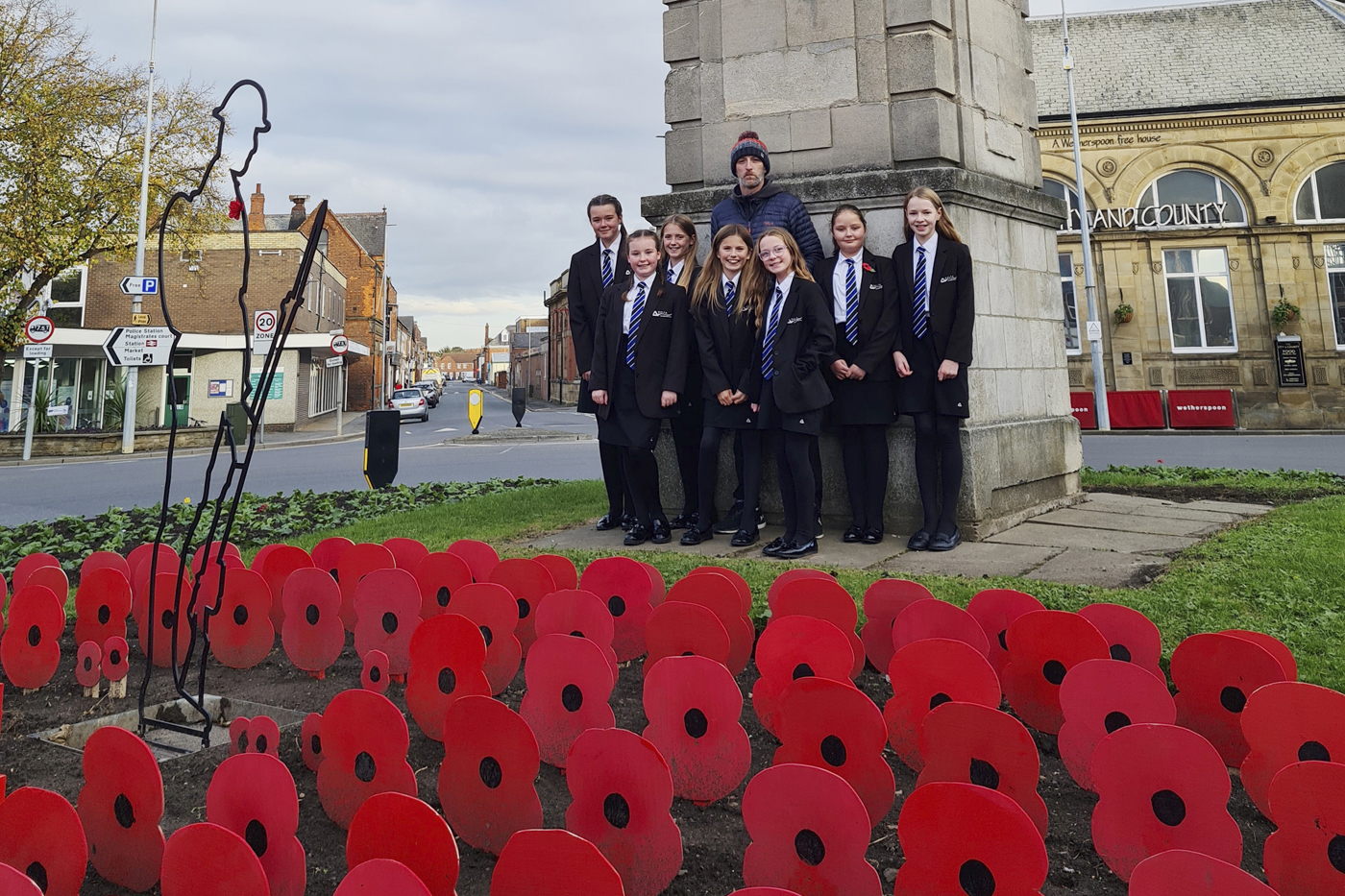 Veterans, businesses and school students from across Goole have come together to create a poignant tribute to the armed forces for this year’s Remebrance Day.

Goole’s clock tower roundabout has been transformed into a poppy field complete with soldier silhouette and lights to pay tribute to those who have fought for our country. The project was organised by Goole Veteran, Ross Turner who served in the army for over 20 years. Ross said: “A big thank you to everyone who helped make this possible, including the Veterans who helped to paint the poppies and the students and staff at Goole Academy who cut and sanded the wood and stakes. “Thanks also go to Nigel and Michaela Kenning from Kennings Building Supplies and the staff at B&Q for providing the wood and paint for the project, as well as the Charter Club for allowing us to use the venue to make the poppies.”

Ross Turner with some of the Goole Academy pupils who helped to make the poppies. (04-11-110 GT/EC)

Motorists advised of travel delays due to oil spillage
Police are advising motorists to avoid the Britannia Way / Tom Pudding Way area of Goole due to an oil spillage on the road.
News - 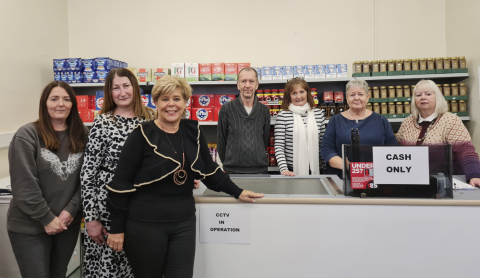 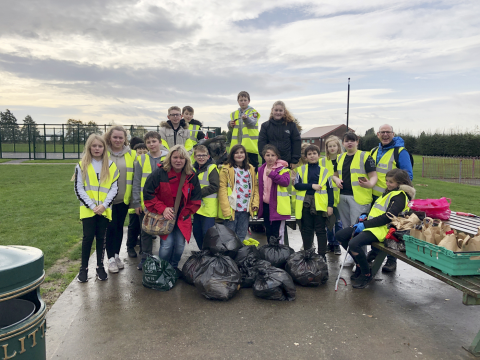 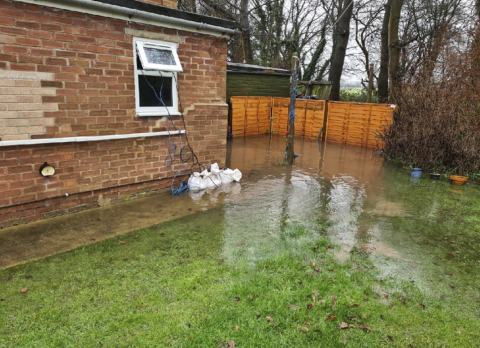