A charity football match in remembrance of two local men has raised £3,000 for the Queen’s Centre at Castle Hill Hospital.

The match, which took place at Howden Ashes Playing Field on Saturday, August 14, saw the two teams, nicknamed ‘Halldog 11’ and ‘Andy Keech’s Old Boys 11’ go head-to-head in memory of their close friends, Robert Hall and Andy Keech, who both passed away in recent years. Organiser Scott Hutton said the day went “really well” revealing ‘Halldog 11’ managed to win the game with a very close score of 7-6 after ‘Andy Keech’s Old Boys 11’ managed to battle back from a 6-2 score at half time.

The annual event, which is now in its third year, was started by the friends and family of Howden man Robert Hall who passed away from cancer in 2018, and after another friend of the group, Andy Keech, also sadly passed away, the organisers decided to hold the match in memory of both men with a ‘veterans vs youngsters’ event.

The players held a minutes round of applause in memory of the two men ahead of the game. (19-08-98 GT) 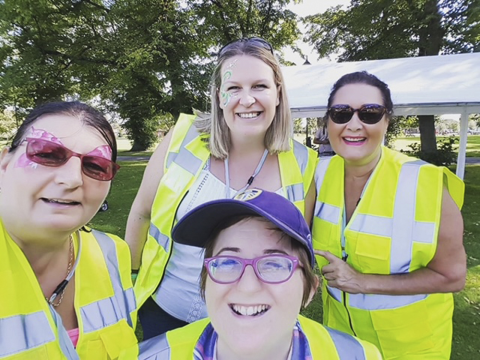 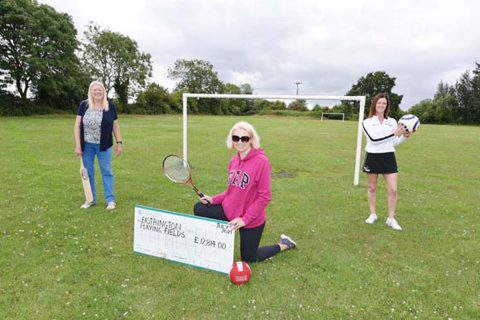 Multi-sports facility a reality in Eastrington thanks to windfall
Eastrington Playing Fields and Recreation Ground has been awarded £12,814 in funding towards the construction of a Multi Use Games Area (MUGA).
News - 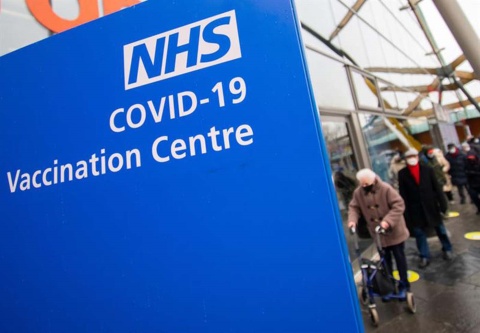 Region’s 16 and 17 year-olds urged to get their Covid jab
As invitations to get a Covid vaccine go out to 16- and 17-year-olds, newly released NHS figures show in North East and Yorkshire four in every 10 of those eligible have already been vaccinated.
News - 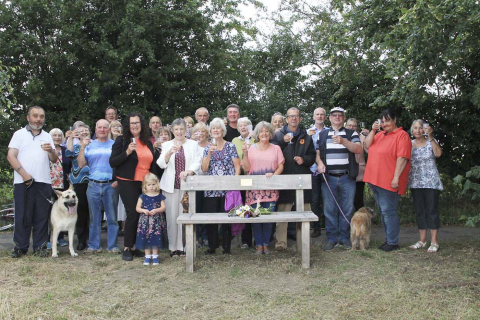 Airmyn villagers unveil bench in honour of much-loved Margaret
A bench has been installed in Airmyn in honour of a late resident, Margaret Hayton.
News - Emily Collins
Download the Goole Times Live app