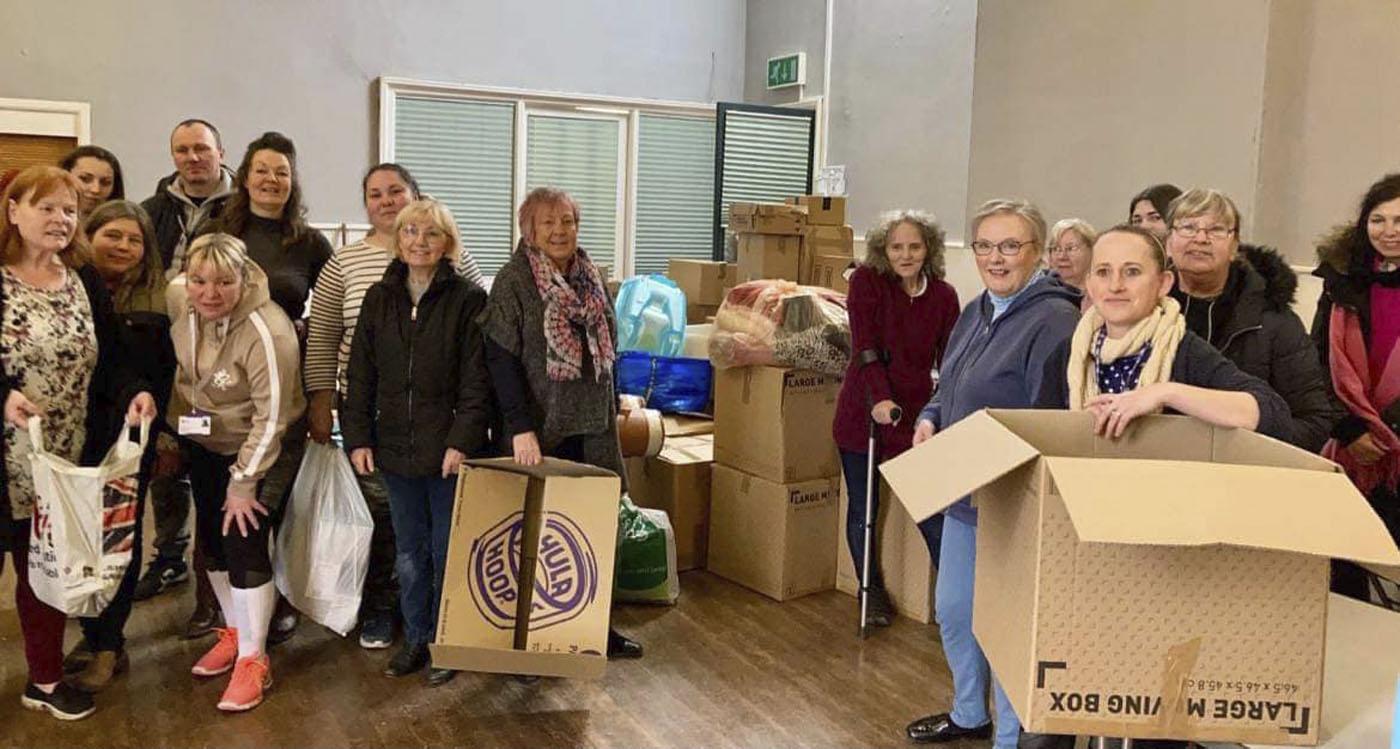 The kind-hearted people of Goole have once again come together to support those in need by showing overwhelming support to the town’s Ukraine appeal.

Residents have come out in their droves to donate essential items which will be delivered to refugees fleeing the war in Ukraine. Many local businesses and organisations have stepped up to act as drop off points and they have all be amazed by the generosity of local people. One of the organisations acting as a drop of point is The Courtyard and earlier this week more than 20 volunteers came forward to help package up some of the donations, ready to be transported.

The Courtyard’s CEO, Bobbie Macinnes said: “We are hoping the first load of donations will be transported to Poland in the coming weeks. Until then we have put a pause on accepting donations until we have more storage space available. “We would like to say a huge thank you to everyone who has helped including the amazing volunteers who came out to help pack the donations. “If anyone else would like to help when we begin accepting donations again, they can fill in a donation form by calling our office on 01405 837100, or by emailing booking@courtyard.or.uk.” Here at the Goole Times we have also been overwhelmed with donations, with senior reporter Emily Collins saying: “The people of Goole truly are some of the most generous and kind people out there. Any time we put an appeal out in the paper we are overwhelmed by the community spirit we see. “Thank you to every single person who has supported this appeal, we are so proud to be part of such an amazing community.”

Other organisations including Two Rivers Community Pantry, Goole Fire Station, HEY Credit Union, the Moorlands Community Charity, St Johns Church, many schools and hundreds of residents have all rallied together to offer donations, support storage and more to the appeal. Due to the generosity of local people, several of the donation points are currently full so can not accept any more donations at this stage, but they are hoping to reopen once the first load of donations has been moved. The remaining donation points including HEY Credit Union and Two Rivers Community Pantry are asking for donations of a limited list of items including long life food, over the counter medication, toiletries, and hats and gloves from children only. Items such as blankets, sleeping bags, clothes and shoes are not needed at this stage.

HEY Credit Union on Boothferry Road are also running an Easter raffle, with all proceeds going to the Ukraine appeal. The next stage of the project is to arrange transportation of the items, with several local van drivers already signed up to help. Goole’s Mark Penn and Hambleton’s Stuart Davison are two of the drivers who have volunteered their time. Stuart said: “I have seen the news reports about the situation in Ukraine and it is just unbelievable. I wanted to do my bit to help, and as a van driver, I thought offering to deliver items over the borders was the best way I could do that. “I am prepared to travel over to Poland and will be happy to cover the costs myself just as a way of giving back. “I have been in touch with a group of other van and lorry drivers from across the country who are planning to travel over to Poland in the coming weeks so I plan to travel with them in convoy. Arc Sign Writing have also generously offered to make the humanitarian signs needed for my van.” It is hoped that local organisations involved in the collection will be able to team up with other organisations working across Yorkshire and North Lincolnshire to arrange delivery of the rest of the donations over the coming weeks. Further updates will be posted in the Goole Times as and when donation points are able to reopen. Until then, we advise any residents wanting to support people in Ukraine to donate to the British Red Cross appeal by visiting: https://www.redcross.org.uk

ABOVE: Volunteers at The courtyard helped to pack boxes of donations. Photo: Barbara Ainscough. (10-03-93 SU) 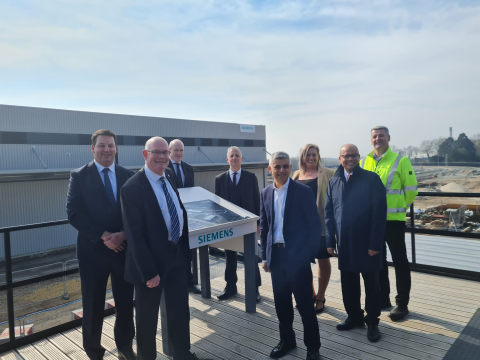 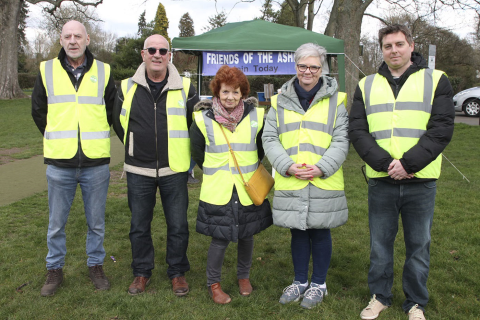 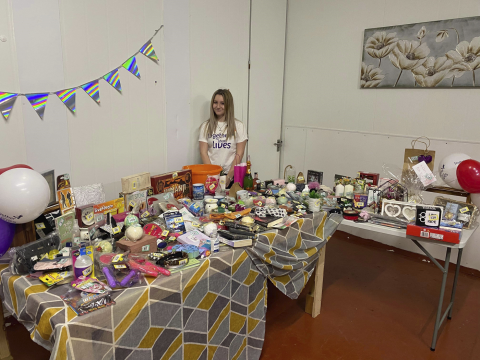 Young fundraiser reaches Miss Teen Great Britain finals
A young girl from Goole has made the finals of a competition which aims to celebrate teenage girls and their achievements.
News - 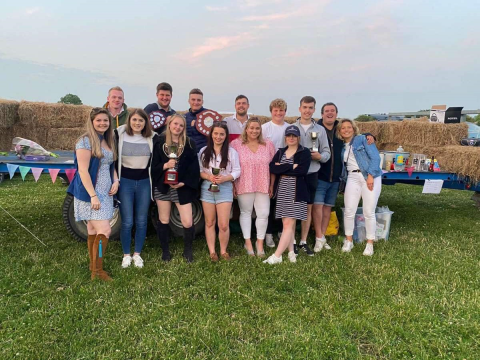