Get to know Goole through Junction’s new art trail 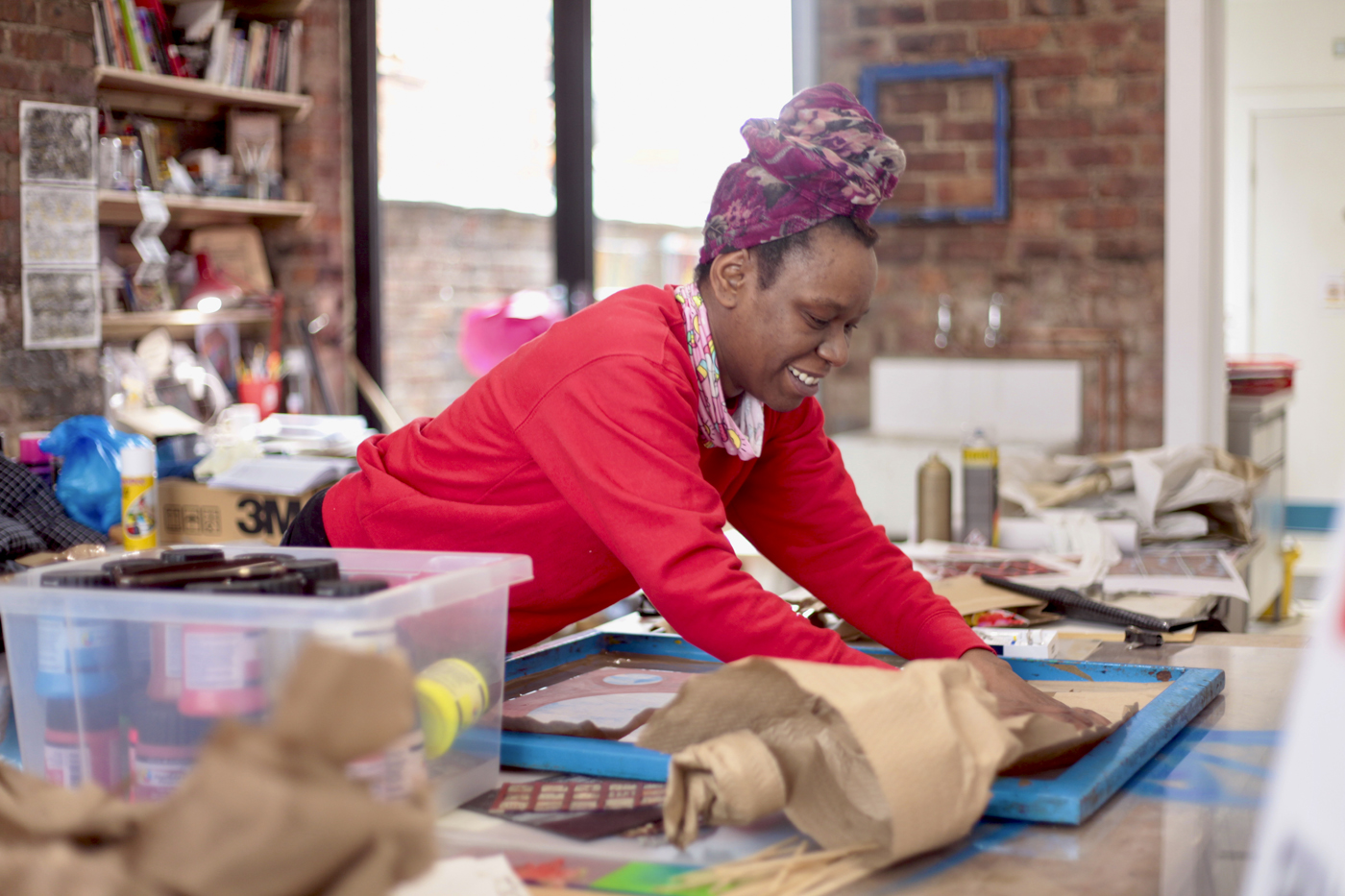 Goole’s Junction theatre has launched an art trail around Goole to encourage people to get out and about and see some of the local sites in a new light.

The My Three Words project, which has been commissioned by Junction and produced by IOU Theatre, links online artworks to physical sites in and around the town and hopes to celebrate some of Goole’s landmarks. The art trail launched on Friday, August 20, and gives people a chance to explore a number of sites around Goole which have inspired the work of seven artists, poets and musicians. Using the My Three Words website, people can set out to find the hidden sites in our town that have inspired a number of art works.

At each site there is a QR code which will open secret content on the website, created specially for the trail by the seven commissioned artists. These QR codes will also allow visitors to enter into a prize draw to win one of three pairs of tickets to a performance of their choice at Junction. The art pieces range from a small-scale model of the last Tom Pudding train designed by Yorkshire based set designer, Caitlin Mawhinney, to a series of silk screen prints inspired by the geometry and geography of the river Ouse designed by printmaker, Donna Michelle Griffith. It also features overwater and underwater soundscapes from the Aire Bridge recorded by brother and sister team, Gavin and Tamar Osborn, as well as a range of other artworks.

David Wheeler, artistic director at IOU, said: “I hope many people take the My Three Words Trail to find the locations around the town. I expect even people who know the town well will see Goole in a slightly different way.” The team behind the project are also appealing for local people to contribute their own work to the art trail. Residents who have a desire to be creative are encouraged to find a place in Goole that is special to them and make an artwork inspired by that place. Artworks can be anything from a poem or a piece of music, to a video installation, photograph or illustration. The only requirement is that it is an original piece of work inspired by a specific place in Goole that brings out personal stories, memories or experiences; imagined scenes or simply ideas stimulated by the three words that pinpoint the location using the famous What3Words app. The artworks can then be uploaded to the website.

Graham Whitehead, arts programme manager for Junction, Goole said: “We’re really excited to launch the art trail where people can discover works online linked to locations around Goole. “We’re hopeful that the trail will grow and grow as more people add their own creative ideas to the website... go on, give it a go!” For more information about the art trail, to access the content or upload your own visit: https://mythreewordsgoole.co.uk/art-trail/

Donna Michelle Griffith is one of the artists who has created work featured in Junction’s My Three Words art trail. (26-08-82 SU) 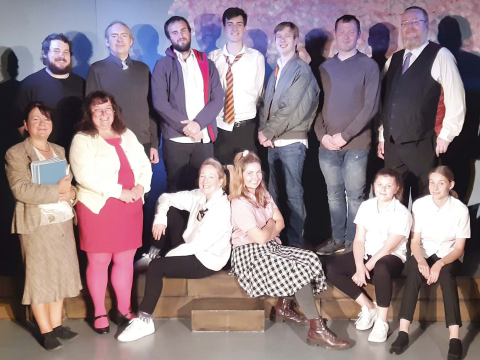 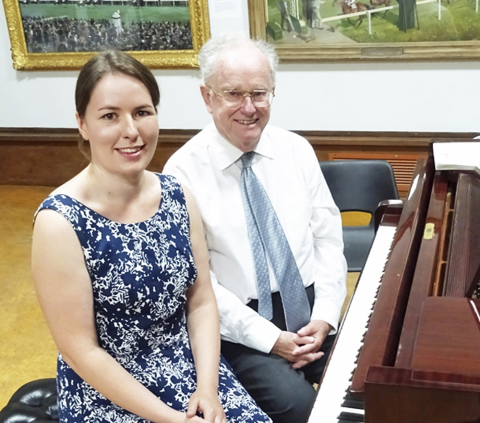 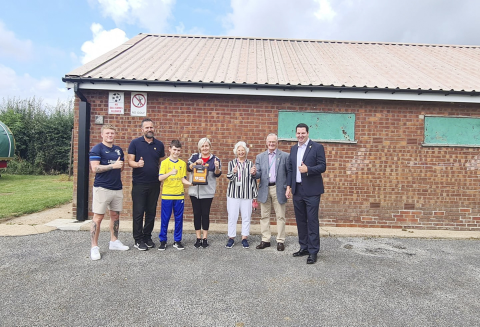 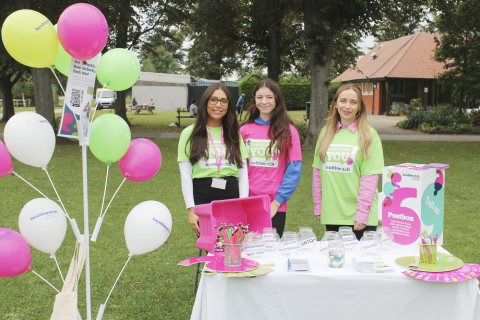