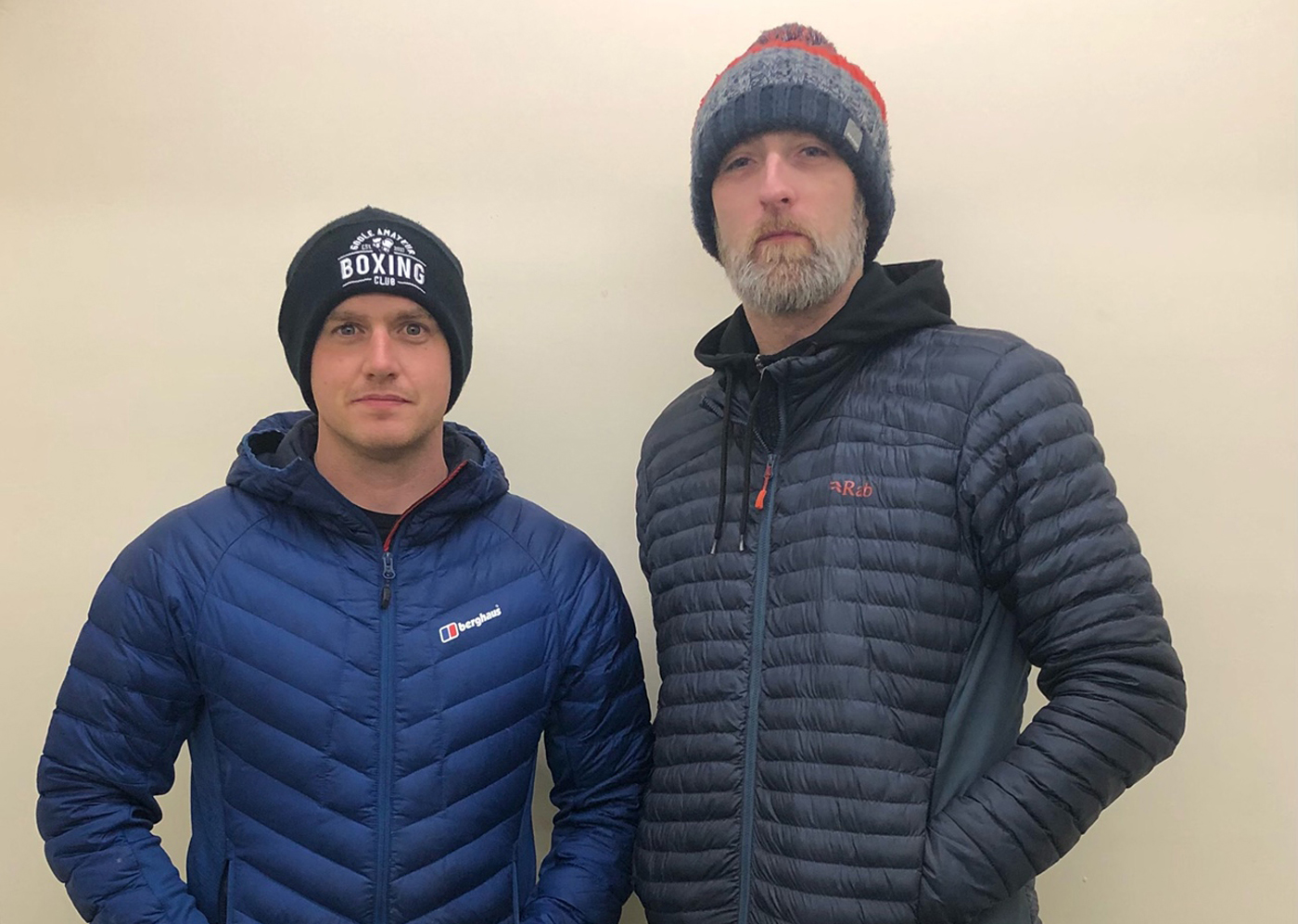 Two Goole Veterans are set to embark on the adventure of a lifetime as they travel through Sweden on snowmobiles courtesy of Veterans charity, VetRun180.

Deputy Mayor Ross Turner and fellow Veteran Billy Robinson will be taking part in the week-long expedition travelling across the Arctic Circle and picturesque Swedish landscape, leaving the UK on March 3 for the chilly Swedish town of Lulea where their adventure will begin. As one of the expedition’s team leaders, Ross will be leading the group through the 600km trip, which aims to provide ‘adventure therapy’ to Veterans who are struggling with physical or mental injuries.

Ross explained: “VetRun180 is a charity that takes physically and mentally injured veterans on challenging expeditions around the world, to re-invoke the sense of adventure and teamwork. We provide ‘adventure therapy’ and this simple concept has proven itself over and over again.   “The charity is passionate about being led by injured Veterans, for injured veterans, and actively engages with guys and girls who want to push themselves.”

Ross first became involved with the charity in May 2019 when he applied to take part in an expedition to Galicia, which ended up being a life changing experience and leading him to become a team leader for the charity. He explained: “The trip completely changed my outlook on life, I was struggling with dealing with my physical and mental injuries at the time and it was just what I needed.    “After I returned I was asked if I would be interested in doing a recce of a UK coast-to-coast expedition and also deploy on the actual expedition so of course I jumped at the chance.

“After that I was also asked if I would like to become a team leader and start taking Veterans away on expeditions. Since then I have been on numerous expeditions both in the UK and abroad and the organisation has also put me through my First Aid at Work qualification, my FREC3 (First Responder Emergency Care) course and my LANTRA off-road driving ticket.”

The expedition will see the group travel through some of the most stunning natural landscapes including crossing the frozen Bothnian Sea, passing through Swedish Pine Forests and passing through the Arctic Circle. As part of their week of adventure therapy, the Veterans will also have the opportunity to have a go at ice fishing, experience the local cuisine and culture, and hopefully catch a glimpse of the Northern Lights. Ross says he is thrilled to be leading the group on the expedition, and is particularly excited to be joined by a fellow Goolie for the life-changing experience. He said: “I cannot express how excited I am to be organising this trip to Sweden along with another lad who has also become a team leader.  “I am also really excited to be able to offer this opportunity to Billy, who I trained at the Army Foundation College when he first joined the Army over 15 years ago and who was also injured whilst serving our country. “It will be great for him to be able to come along and experience for himself what it’s all about. I know from my own experience that he will gain a huge sense of achievement from doing it and he will be able to just relax and be amongst other like minded people, chewing the fat over a brew, on the Arctic Circle of all places!” To find out more about VetRun180, or to support the charity visit: https://vetrun180.org

Goole veterans, Billy Robbinson and Ross Turner are set to embark on a life changing expedition through Sweden thanks to charity, VetRun180. (24-02-76 SU) 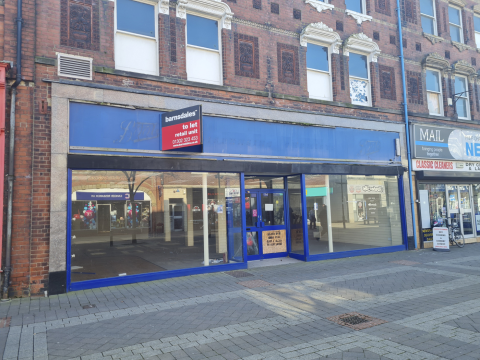 Plans submitted for town centre flats
A planning application to convert the storage space above the former We ‘R’ Cards store in the precinct into six flats has been submitted to East Riding of Yorkshire Council.
News - Emily Collins 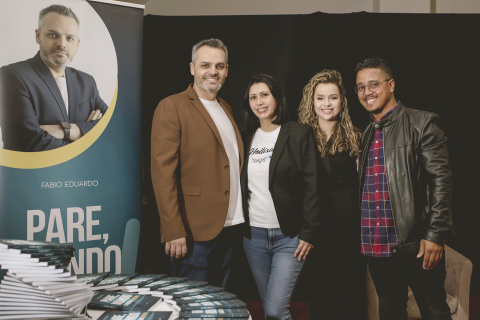 Fabio delivers mental health message
A man from Goole has released a book to help other people who are experiencing mental health struggles.
News - 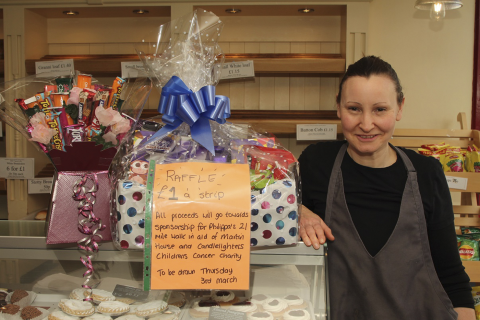 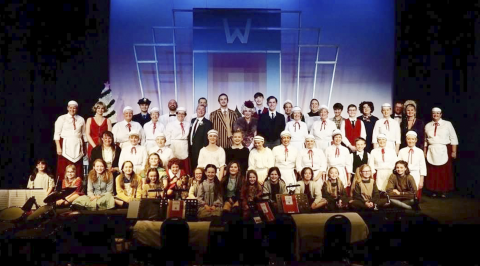