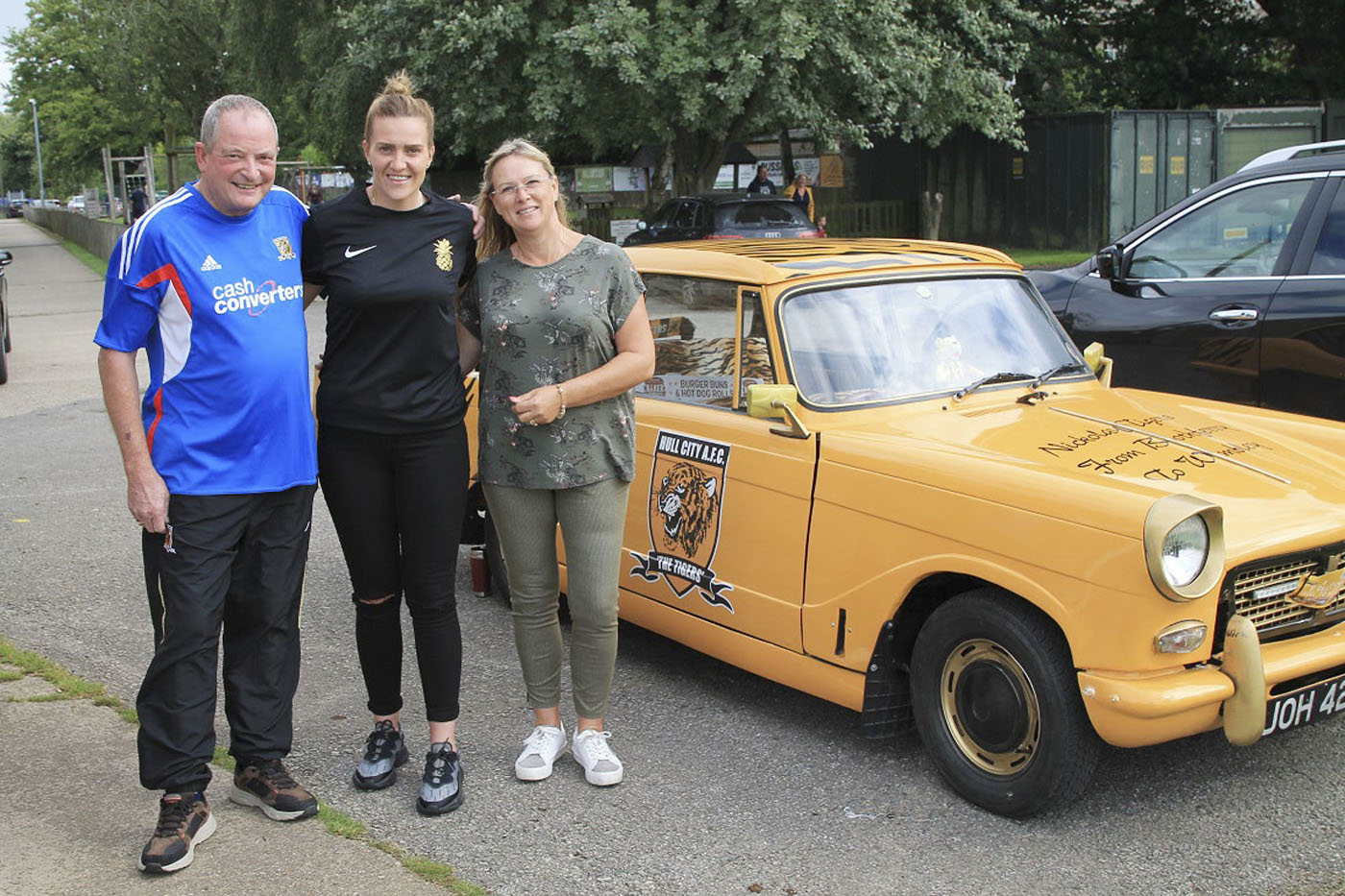 A charity football match held in honour of an Eastrington athlete who took her own life has raised more than £4,500.

More than 100 people supported the event on Saturday, August 7, in memory of Donna Nickolay who at 28-years-old ended her life after battling depression and anxiety. Hull City Ladies Veterans, comprised of Donna’s former teammates who organised the event, took on Hull City Ladies FC at North Cave Playing Fields, in a bid to raise money for mental health charity, Mysterious Minds, and provide funding to rename the stand at Haworth Park the ‘Donna Nickolay Stand’.

Loving parents, Mark and Wendy Nickolay, were in attendance, handing out medals to the Hull City Ladies who won 3-1. “We had a fantastic, phenomenal response from neighbours, friends and businesses”, Mr Nickolay said. The 61-year-old said the event not only raised crucial funds for the small foundation dedicated to supporting families impacted by suicide, but also aimed to encourage people who are struggling to speak out. He reminisced about his daughter who played football in the United States, saying: “I can honestly, absolutely say that Donna never had anything but a smile on her face. “She lit up the room when she came in.

“She wanted to make everyone happy. She was the go-to person when anyone had a bad day. What she never did was reveal anything that was going on in her mind.” Mr Nickolay said he believes the “pressures” on young people can be overwhelming and lead them to feel inadequate, but encouraged them to seek help to improve their mental health. “Sometimes, all you need to do is speak to someone who doesn’t have an opinion”, he said.

“Whilst you’re at the bottom and you’re looking up a dark hole, all you have to do is speak to someone. “It may be a friend of a friend, it may be a teammate, colleague- but tell someone. “Sometimes it helps to just talk and hear yourself. “There’s an old saying of ‘just get it off your chest’. “Maybe if you think of yourself as a big haystack and put a needle in it, you think it’ll be lost forever. But if you start pulling out one piece of straw at a time, you can find it. It may take a long time to find it but if you ask one person to help, you may find it faster.” Mr Nickolay of Eastrington has urged everyone to be aware of signs that their loved ones may be struggling, such as sleeping for too long or isolating themselves.

“Try and look through that person and to the other side to understand how their life is. “They need time, they don’t need judging. “Listen and communicate that to someone else who may be able to help. “It’s about becoming part of a communication chain.” Mr Nickolay and his wife, Wendy, thanked everyone who contributed to the fundraising event, including Featherstone Butchers and Parkin Butchers in Howden for donating meat for the barbecue, K&KE Trophies for the awards, John Oxley for allowing access to the playing fields, the officials for their time, raffle prize donators and both football teams. 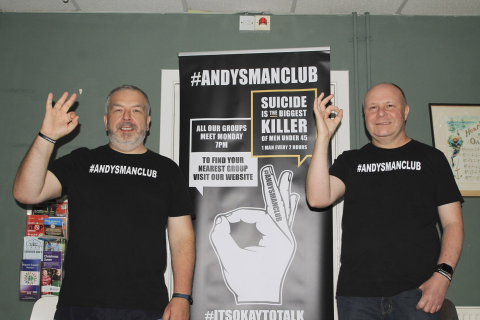 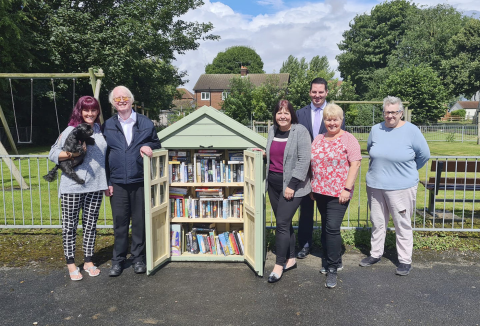 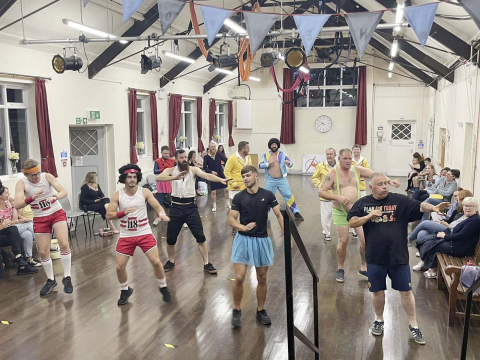 Rotary Club gets back in the saddle
Howden Rotary Club has announced its popular Sponsored Cycle Ride event will return next month.
News -