Bag-sorting scheme tips up in Airmyn 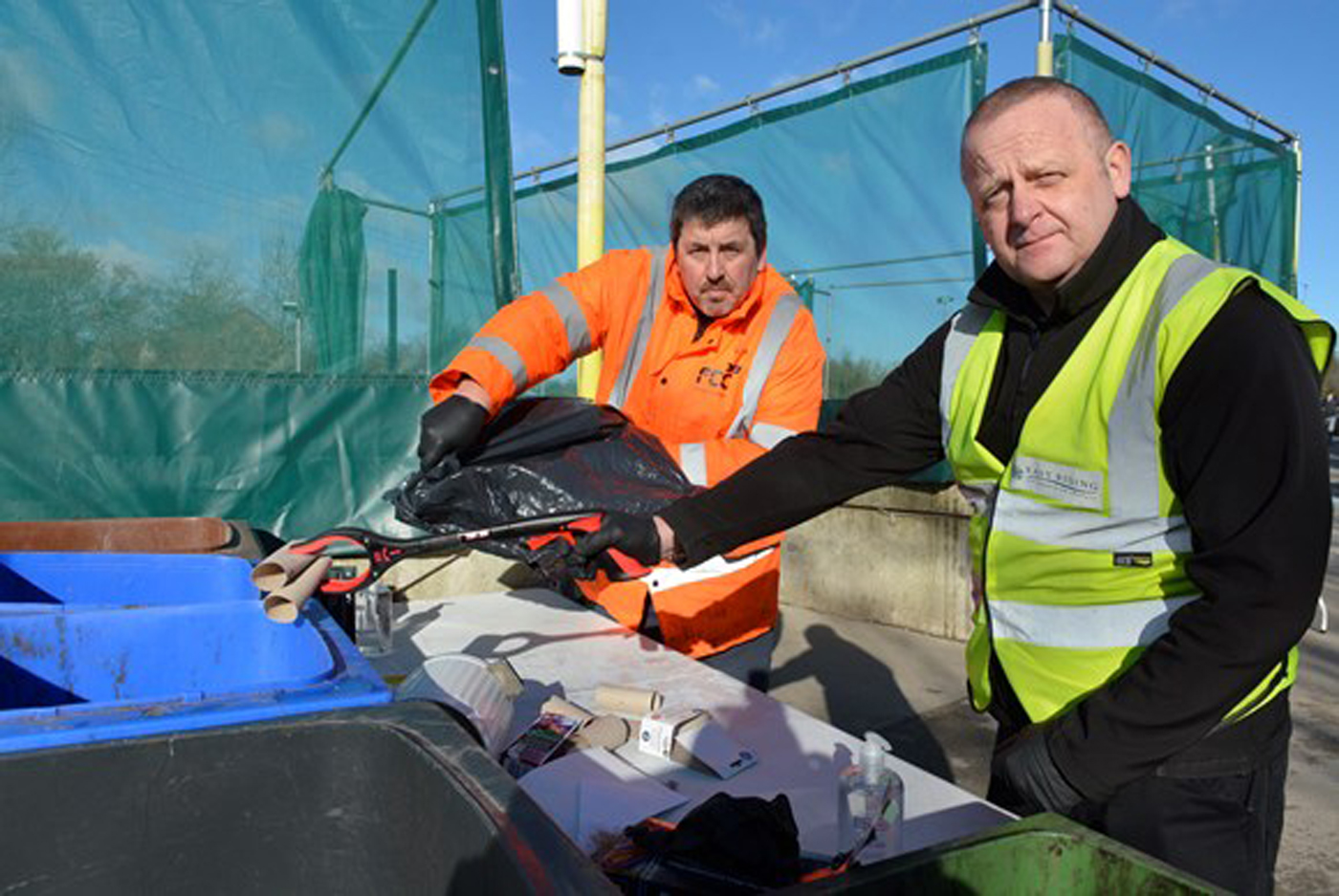 A bag-sorting trial has been rolled out to five recycling sites, including Airmyn, in the East Riding thanks to residents making it a success.

A trial was initially launched at the Driffield household waste recycling site in March to encourage visitors to sort through their bags. The aim of the trial was to make sure that even more items were recycled, and thanks to residents getting behind the scheme, it led to a 3.5 per cent increase in the recycling figure for the Driffield site each month. Thanks to this success, the council has this month rolled out the scheme to household waste recycling sires at Airmyn, Humberfield, Weel, Pocklington and Carnaby. It is also due to be introduced at the four remaining sites in Holme-on-Spalding-Moor, Hornsea, Withernsea and Preston by August.

At all five new sites, a sorting table is provided, with gloves, a litter picker, paper towels and anti-bacterial hand wash. Site staff direct residents with bags or boxes of waste to visit the table so they can sort through their own waste. Items that can’t be recycled can then be placed into a site’s general waste skip. During the trial at the Driffield site, the bag sorting area resulted in more than six tonnes of waste being diverted into recycling containers, which would otherwise have gone into the general waste skip.

Cllr Chris Matthews, the council’s portfolio holder for environment and climate change, said: “I’m extremely pleased that the initial trial was supported by residents, and thanks to their extra efforts, they helped even more waste get recycled. “Now we have introduced the bag sorting scheme at five other sites, and I’ve no doubt that residents there will do the same and show their support because the East Riding is one of the best recycling areas in the country.” 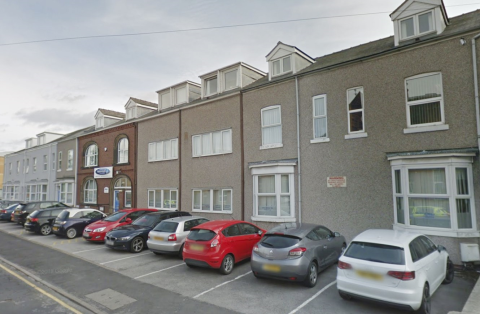 Green light for former solicitors’ offices to be transformed into seven homes
A disused building in Goole is set to be given a new lease of life after plans to convert it into seven new homes were given the green light.
News - Emily Collins 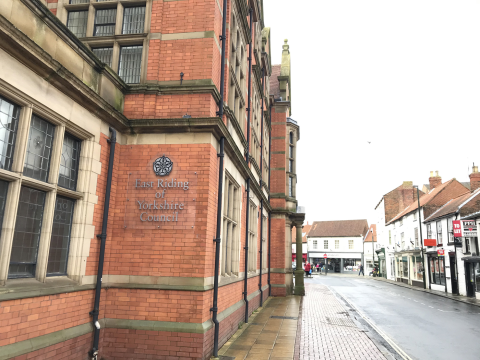 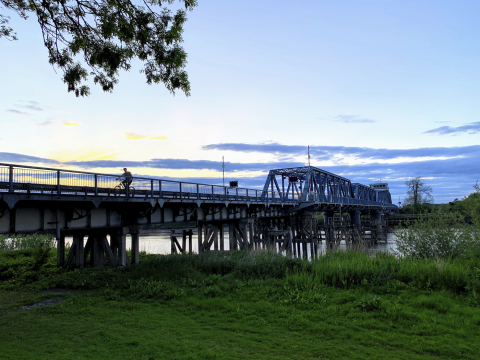