Air Ambulance choc-full of ideas on how to tackle hypothermia 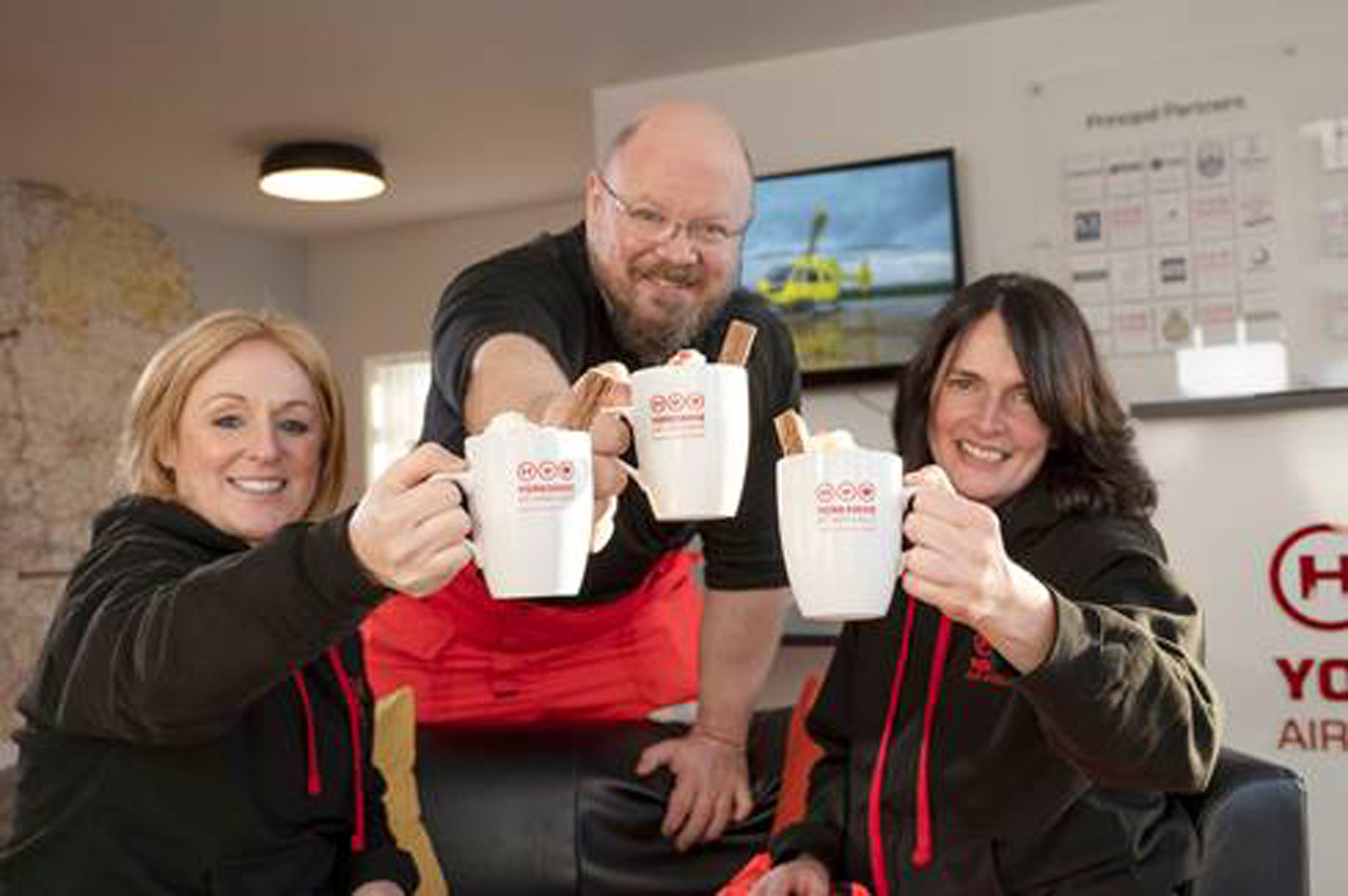 The team from Yorkshire Air Ambulance (YAA) are urging people to stay warm this winter with a mug of hot chocolate to raise vital funds for their charity, with their annual YAA Hot Chocolate Fundraising Day.

For the last few years, the YAA have been marking National Hot Chocolate Day, which this year falls on Friday, January 28, with a series of fundraising campaigns and events, helping to bring people together whilst raising awareness of the lifesaving charity and other topical issues such as hypothermia. The independent charity needs to raise £12,000 every single day to keep both of its air ambulances in the air and maintained, with the charity responding to more than 1,500 incidents every single year. The winter period is one of the charities busiest times with the cold, wintery weather bringing many seasonal dangers which can be a cause of many excess deaths every single year. One of the dangers caused by the cold weather is hypothermia. Hypothermia is when the body’s temperature drops below 35 degrees, increasing the potential for cardiovascular and respiratory issues, amongst other conditions. Older people and the more vulnerable are considered most at risk, but hypothermia can effect anyone if the body gets too cold.

James Allen, HEMS Paramedic at Yorkshire Air Ambulance, said: “The effect the cold weather can have on the human body is often highly underestimated and hypothermia can be very dangerous. At this time of year we attend many incidents where people are unequipped for the colder climate, particularly those hiking, biking or taking part in long walks. “Additionally patients that have been involved in road accidents tend to get cold very quickly at this time of year.” The charity says that one of the best, and most enjoyable, ways to stay warm and hydrated is with a hot cup of cocoa, so during Yorkshire Air Ambulance’s Hot Chocolate Fundraising Day, the charity will be encouraging supporters to sign up and join them for a cup of hot chocolate, whilst learning about the vital work the charity do 365 days a year. As part of the campaign, the YAA have issued an awareness video about hypothermia and the risks of cold weather, and there will also be a virtual event where you can learn more about the dangers with ITV Calendar’s Meteorologist and YAA Patron, Jon Mitchell interviewing the crew. There will also be a chance to learn more about the charity through talks with Helicopter ER Producer Matt Richards, speaking about how they film the award-winning television show. HEMS paramedic James Allen has also issued some advice on how to keep safe and treat hypothermia before its too late. He said: “In cases of mild hypothermia a warm, sugary drink can in itself be a treatment. Especially in those patients that, as a result of a prolonged period of exposure, have depleted their glucose reserves and are at risk of developing more severe hypothermia. “In more serious cases our crew are able to bring heated blankets, an insulated sleeping bag and a storm shelter to protect the patient from the elements whilst we treat their injuries. “For critically injured patients Yorkshire Air Ambulance carries blood which is warmed up to body temperature just prior to administration.”

He added: “Most crucially, YAA provides rapid transport from the scene of the incident to hospital, where patients can be completely rewarmed. “Prevention is however, better than the cure and this campaign is a great way of highlighting the dangers of the cold weather and encouraging people to stay safe this winter.” For more information or to take part in Yorkshire Air Ambulance’s hot chocolate day, visit: www.yorkshireairambulance.org.uk/get-involved/events/yaa-events/yaa-hot-chocolate-day-2022/ 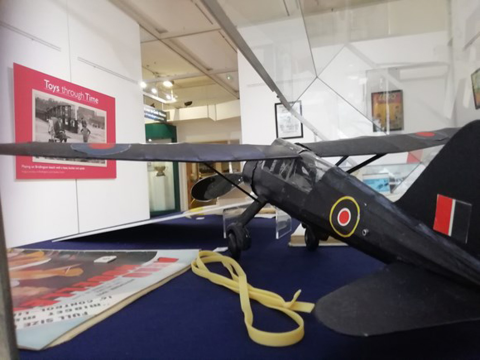 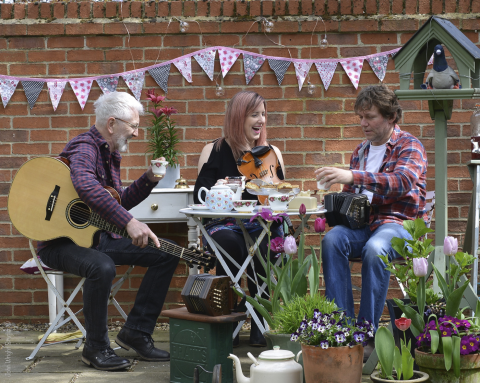 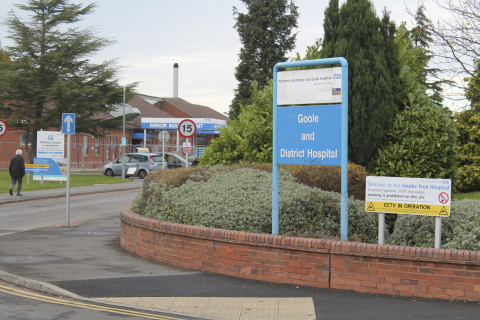 Hospital improvements expected in 2022
The new year will bring several upgrades to hospitals in Scunthorpe and Goole.
News - 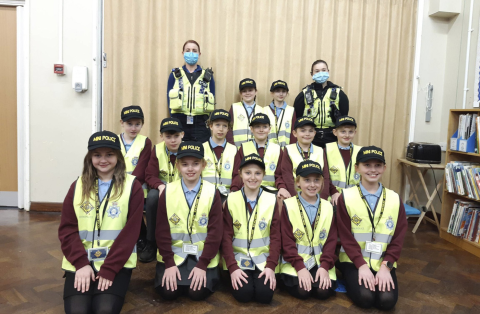 Snaith signs up 13 mini constables
Some of Snaith’s youngest residents are helping to protect the community and make streets safer after joining Humberside Police as mini constables this week.
News -
Download the Goole Times Live app